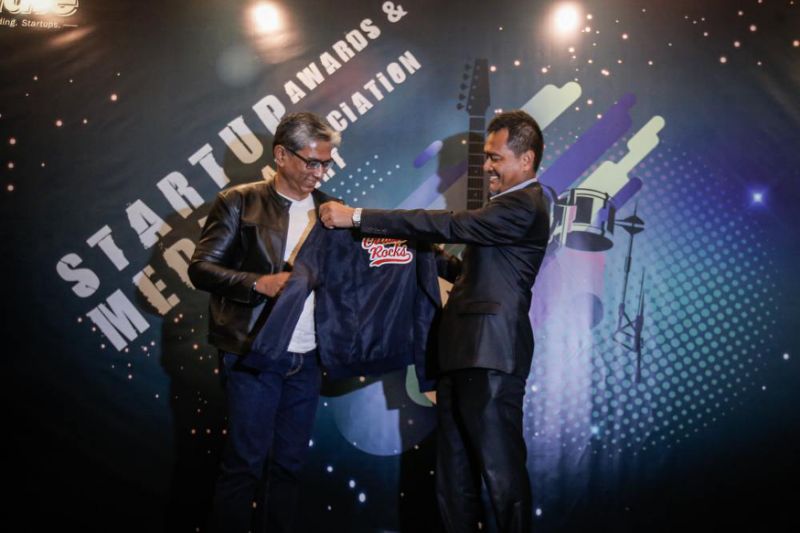 Over the past 16 years, Cradle has helped 900 tech start-ups and has been the tech startup's constant companion through an economic downturn as well as recovery.

“Awards and Appreciation Night” is part of Cradle’s 16-year anniversary as well as to honor the contributions of startups, partners and the media who have helped build the ecosystem.

The startup ecosystem, within the same period, created over 80,600 new full-time jobs and attracted RM1.3 billion in private and foreign funds not to mention permanent recurring income effects on the economy.

One of the aims of the awards is to encourage more startups and aspiring founders to emulate and surpass the success of the award recipients.

“We want to continue doing our very best to empower Malaysian startups by funding, supporting and guiding them. We do what we can to help companies grow and build pathways to markets, talent and partnerships,” Cradle Fund Sdn Bhd Group CEO Razif Abdul Aziz said.