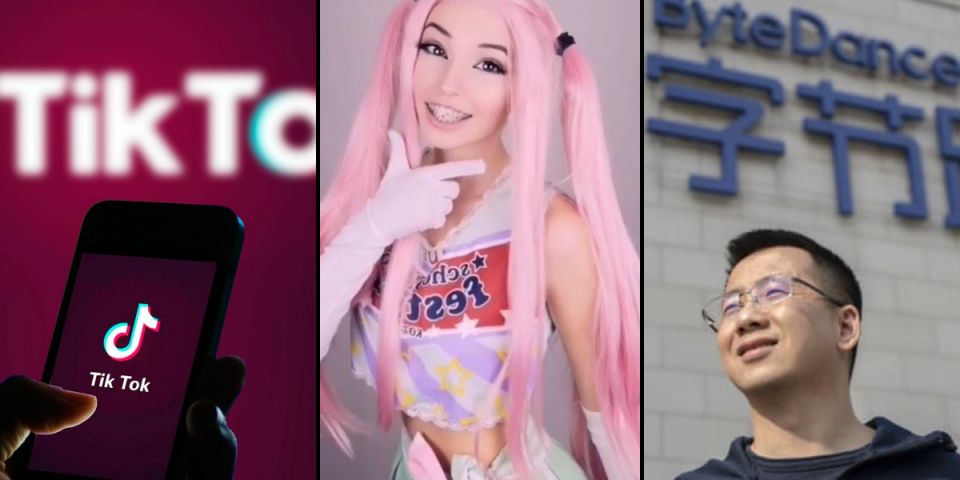 Besides competition from rivals like ByteDance, Baidu and Tencent both struggled with an economic slowdown that is forcing Chinese companies to cut their ad budgets.

ByteDance was established in 2012 by Zhang Yiming and is now reportedly worth $75 billion, making most of its money from advertising.

Compared to the same period last year, ByteDance’s revenue jumped 113 percent for the first six months in 2019 with the most growth came from TikTok’s Douyin and ByteDance’s Jinri Toutiao.

Douyin and Toutiao are expected to see inflation in their digital media rate cards (the advertised price a media outlet charges for ad placements on their site or app) of 10 percent in 2020.

Singapore’s AI-powered firm raised $9 million from its Series A roun...

Chinaccelerator's Batch 16 Demo Day to kick off this Nov 27.