Both Line and Yahoo Japan said discussions were underway but nothing had been decided. 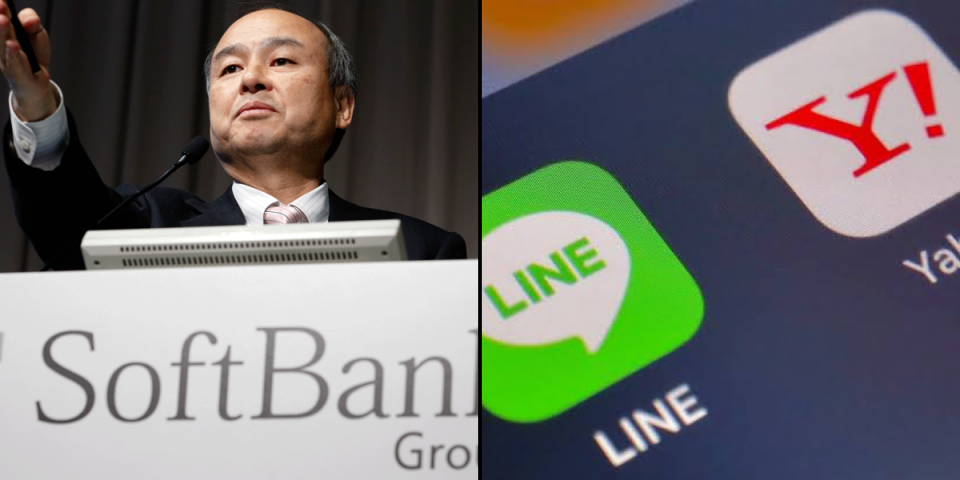 To create a $27 billion tech giant and to expand e-commerce and payments services, SoftBank’s Yahoo Japan is in talks to merge with messaging app operator Line Corp.

A deal is likely by month-end and could see SoftBank Corp and Line’s parent Naver Corp form a 50/50 venture that would control Z Holdings, which would in turn operate Line and Yahoo.

While the two companies combined revenues would exceed rival Rakuten Inc, whose shares fell 6% on the news, their combined transaction value would still be dwarfed by Rakuten.

Meanwhile, Z Holdings have acquired 50.1% of fashion e-tailer Zozo Inc in a $3.7 billion deal announced in September, as it bulks up against rivals such as Amazon.com. The deal leaves Zozo founder and former CEO Yusaku Maezawa as the second-largest shareholder with an 18% stake.

SoftBank is also making a major push into online retailing by launching PayPay Mall, as it tries to grow revenues outside its core telecoms business.

Indonesian proptech startup, Travelio raised $18 million in a Series B...

One of Taiwan's largest Startup Festivals, Meet Taipei, kicks off...