Foreign investments since January are 40% lower compared to the same period last year. 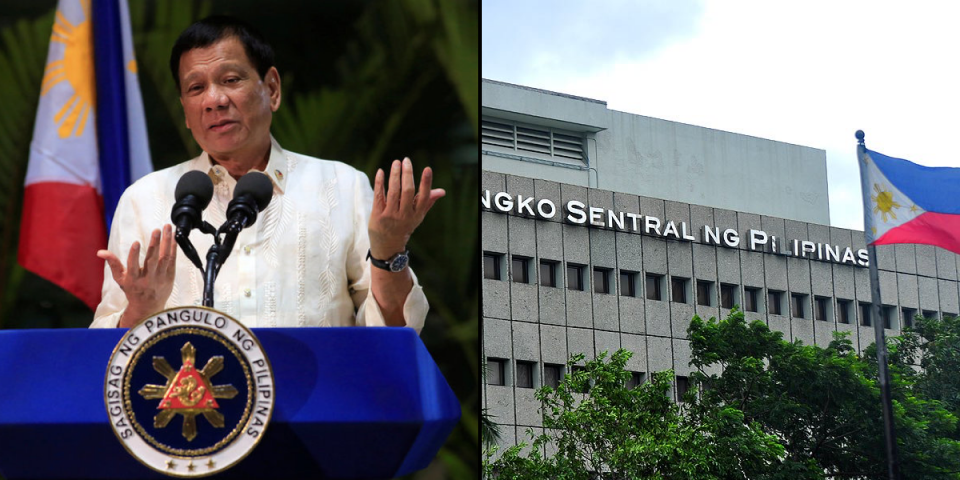 Foreign investors have scaled down their long-term bets in the Philippines over fears of the global market, with investments dipping to a three-year low in August, mentioned the Bangko Sentral ng Pilipinas (BSP).

Foreign direct investments (FDIs) totalled $416 million in August, down 45.1% from the $758 million in net capital.

The amount is also the lowest since May, based on current central bank data.

The government has been actively trying to increase investments in the country, as additional capital is necessary to create more jobs and better incomes for Filipinos.

The biggest investments in Philippines in the recent months came from Japan, the United States, Hong Kong, Cayman Islands, and Singapore, mentioned BSP.

"The ongoing uncertainty in the global environment continued to dampen investor sentiment, which caused postponements in investment plans," the BSP said in a statement.