M-DAQ will expand in Korea with Samsung’s support. 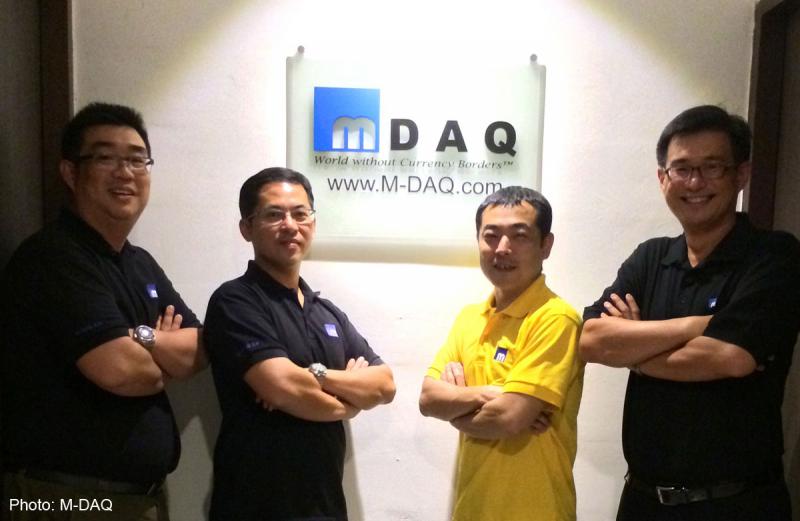 Based in Singapore, fintech startup M-DAQ will expand into South Korea and more regions with Samsung’s investment in the company.

Samsung invested in M-DAQ’s pre-series D round at an undisclosed amount, doubling the startup’s value in November 2015 from $184 million to now; $368 million.

“Samsung is a key investor who will be facilitating our strategic expansion in Korea within the Samsung ecosystem and externally as well.”