Governor Anies Baswedan announced an increase of 8.51 percent for Jakarta’s minimum wage to Rp 4.26 million for 2020. 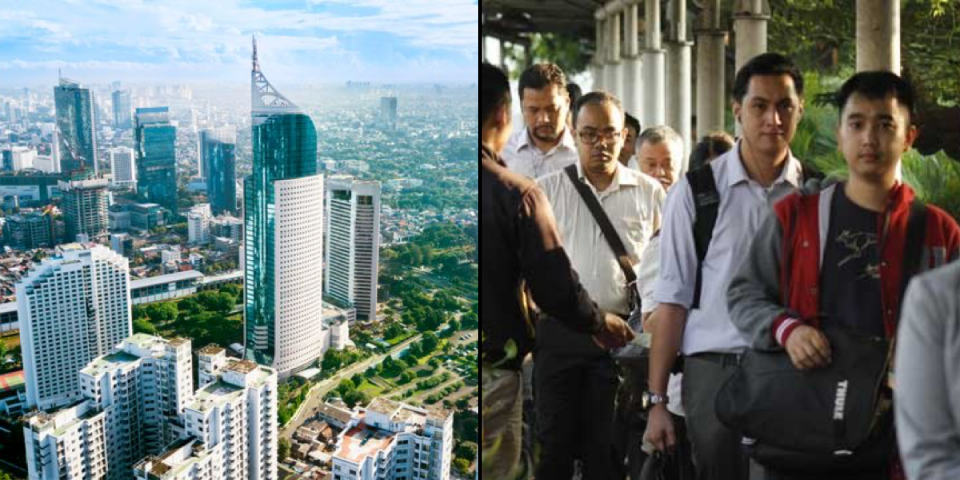 The new minimum wage will come into effect on January 1 next year.

Workers in Jakarta will also receive a "Worker’s Card" that can be used to pay for public transportation and receive food subsidies through the city's trading company JakGrosir.

According to the regulation, the minimum wage increase is based on the most recent annual inflation rate and economic growth.

"The provincial government has taken into account proposals from different sides regarding the minimum wage. The new provincial minimum wage has been set in compliance with existing laws and government regulations.", mentioned Jakarta's Governor: Anies Baswedan

MaGIC holds the E-Nation Symposium with a successful launch — gather...

CoHive teams up with Tanrise Property to launch new location in Suraba...

Foodpanda will deliver more than just food in Singapore — it will de...