The wearables market is a US $25 billion industry. 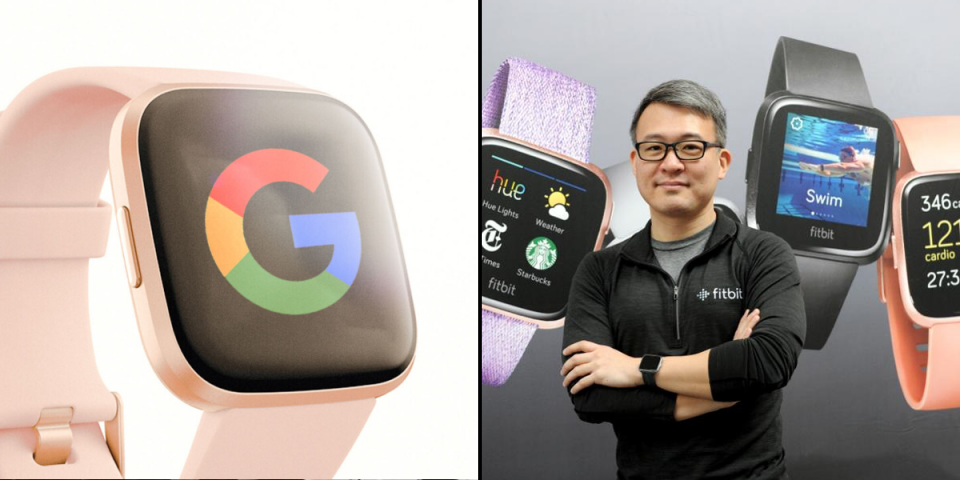 The deal is expected to close in 2020 with Google paying $7.35 a share for the company.

The goal of the acquisition serves as an opportunity to bring more "Made by Google" wearables into the market as well as to further improve Google's Wear OS.

Fitbit also mentioned that the company will take privacy for health and fitness data seriously, noting that “Fitbit health and wellness data will not be used for Google ads”.

The Fitbit purchase isn’t the only investment Google has made into fitness-focused wearables, as the company had previously made a $40 million purchase of smartwatch technology from Fossil back in 2015.

“Fitbit has been a true pioneer in the industry and has created terrific products, experiences and a vibrant community of users. We’re looking forward to working with the incredible talent at Fitbit, and bringing together the best hardware, software and AI, to build wearables to help even more people around the world.”, said Rick Osterloh, senior vice president of devices and services at Google.

MaGIC holds the E-Nation Symposium with a successful launch — gather...

CoHive teams up with Tanrise Property to launch new location in Suraba...

Foodpanda will deliver more than just food in Singapore — it will de...

Meet one of the most captivating exhibitors at Global Sources Hong Kon...