Chinese startup boom is driven by its technology ambition. 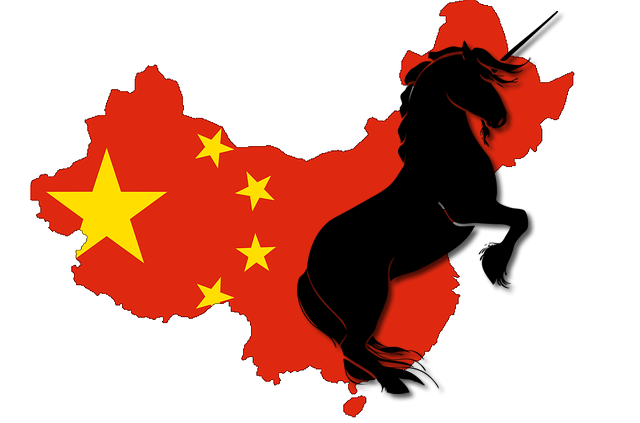 Hurun, a Shanghai-based wealth research firm reported China had eclipsed US with the number of unicorns in the country with 206 unicorns in China and 203 in the US — with 82 unicorns in Beijing, it becomes the world’s unicorn capital compared to 55 in San Francisco.

Both China and the US account for 80% of the world’s unicorns, with China dominating in e-commerce, electric car and healthcare industries — while the US has most unicorns in cloud computing, artificial intelligence and life science.

The three most valuable unicorns in the world are in China, Ant Financial, which values at $150 billion; Bytedance, valued at $75 billion; and Didi Chuxing, valued at $55 billion.

The government pushes companies to be less dependent on foreign technology due to the ongoing China-US trade war — setting fire to the burgeoning unicorns in China.

Rupert Hoogewerf, the chairman and founder of Hurun said: