The board’s decided that the wavering IPO market does not worth the new funds. 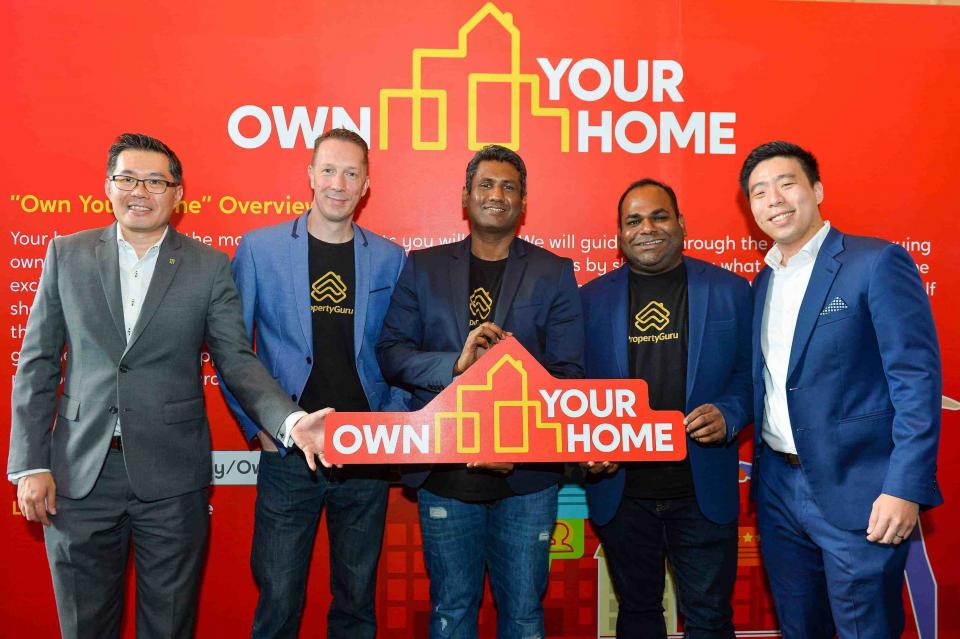 Despite the strong support from the investors, the Singapore-based PropertyGuru withdrawn just two days before the IPO listing on the Australian Securities Exchange (ASX).

The abrupt decision was made by the board's consensus that market sentiments outweigh the growth potential that the $242 million IPO would bring for the company.

The board assured that its business is going in a positive direction — new funds are not obligatory to sustain the operation.

PropertyGuru’s major shareholders; TPG Capital and KKR, made escrow arrangements whereby the company’s shares will be held by the third party until February 2021 — an alternative funding solution after the IPO plug-off.

“The Board of PropertyGuru has decided to withdraw the IPO due to uncertainty in the current IPO market,” the company said in a statement.