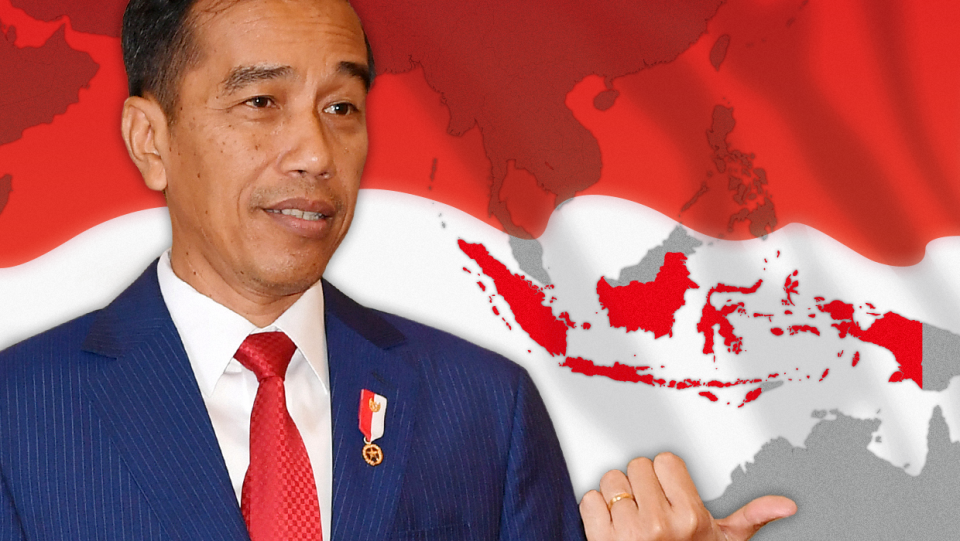 Indonesian President Joko Widodo has pledged to put the nation on path to become a $7 trillion economy by the time it marks a century of its independence in 2045.

The president, who was sworn in for a second term in office on Sunday, is widely expected to reboot his economic team as he seeks to boost investment and growth amid a global slowdown.

He is also expected to revamp his cabinet to include professionals, key opposition figures, and industrialists.

“Jokowi’s biggest challenge in his second term will be managing a legislature that is dominated by establishment elites.”