Meet these 8 next-gen high-net-worth entrepreneurs participating in the Innovatif+ Summit this October.

A phenomenal opportunity for new business deals and investment opportunities. 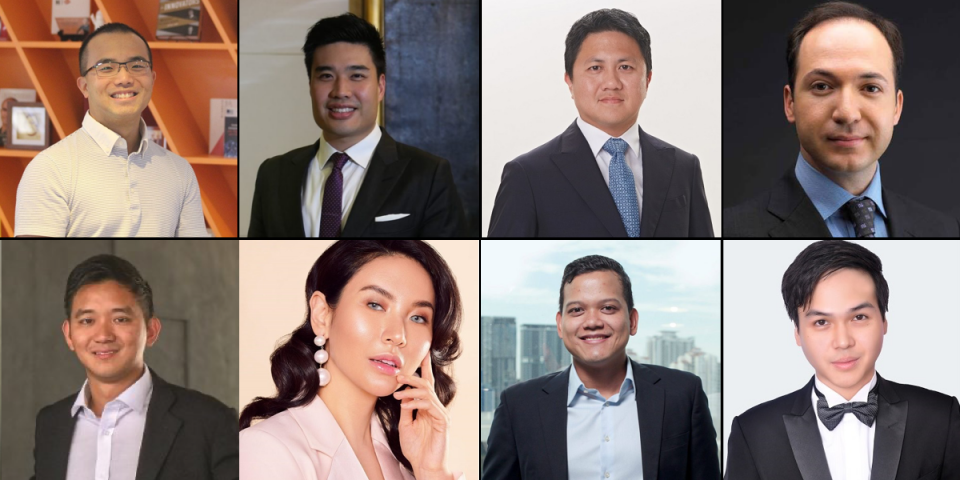 Next-Gen (second generation) entrepreneurs and Family Offices have been playing a major role in partnering and investing in a large number of businesses across Asia today.

In fact, it is estimated that over 50% of new ventures across Asia today have either received capital from Next-Gen-related businesses, or have them as clients.

Here are 8 individuals who will be participating in in the Innovatif+ Summit this 26th and 27th October in Penang:

Theodore brought his family’s jewelry retail and wholesale business into the online world — reaching customers over 76 countries, with 6000 styles to choose online, available to pick up within 2 days.

In 2012, he founded Born to Fly with his family, tunning CoCoon, a Hong Kong-based startup incubator that has amassed 21,000 entrepreneurial connections, and a collective fundraised over $120 million.

With the success of CoCoon, Theodore and his partners founded CoCoon Ignite Ventures to invest in early-stage new-economy-focused entrepreneurs.

Since September 2019, Richie Eu is acting as the Managing Director of Mergers & Acquisitions at Eu Yan Sang International Limited, focuses on making profitable deals for the Group.

Prior to this, in 2017, he was the Managing Director of Eu Yan Sang Trading (Hong Kong) where he grew businesses by overseeing all operation aspects:

Back in 2013, he was a Merger and Acquisition (M&A) Associate at Cognita Asia, a UK-based private equity firm for three years.

He founded Raffles Family Offices, a multi-family office based in Hong Kong with a presence in Singapore and Zurich — providing asset protection and wealth management to High Net Worth Individuals and families.

Kwan believes in empowerment and autonomy in the corporate management — control of work and time, and a friendly work environment.

He had 15 years of experience in banking and management with numerous financial institutions, including his stint as a private banker at BNP Paribas.

Grew up in a family with a generational business of fruits and fragrance since 1672 in France, Bejit strives to bring heritage to high-tech, while maintaining sustainability and empathy.

His big idea for the world is to evolve the traditional values of agriculture into a high tech solution through the development of:

Bejit has 20 years of experience in the Research and development of fermentation technology, and a Ph.D. in Biochemistry.

He has been featured in the following awards:

Fun fact: As a Polo enthusiast, he was the first Asian to win. the National Inter-Collegiate American All Star in 2007.

Fitria has been the CEO at Pt Citra since October 2016, in which she was the Independent Commissioner in 2012-2014.

At the same time, she is also the CEO of these companies:

She co-founded Twinkle Twinkle and was the Executive Director of Ivy Boutique in 2006-2011.

Raja Hamzah focuses on growth capital investments in South East Asia and the US region with RHL ventures.

Previously, he was the director of Rasma Corporation, a Malaysian-based engineering firm, where he was always building partnership with government-linked companies, private and listed corporate, and local authorities.

Hamzah was the Principal Investment Analyst with Guoco Management Company, a multi-billion US-dollar fund based out of Hong Kong.

In addition to that, he served Goldman Sachs Asset Management in Singapore as a Senior Analyst — recommended investments to big clients like:

Apisit brings car services both in import and export with Isuzu Metro, which has seen a $ 2000 million in overall revenue over its 29 years of generational operation.

Among its notable clients are:

The company has bagged a number of awards:

Be part of the summit by getting your ticket here.