Meet the investors participating in the Innovatif Plus Summit in Penang

For entrepreneurs who are fundraising to scale. 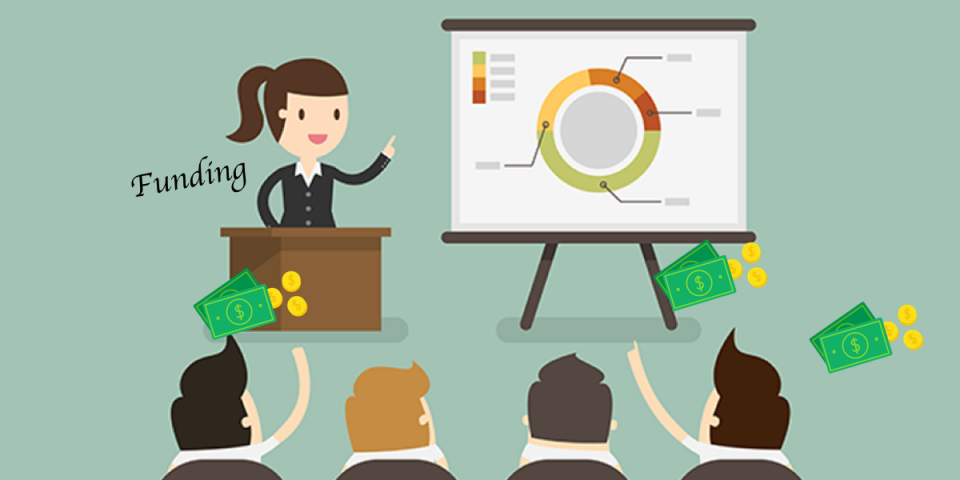 When it comes to growing a business in SouthEast Asia, raising sufficient capital goes a very long way.

Aside from capital, having the right partners and investors is crucial when it comes to expanding effectively into new markets.

Below are some of the investors who will be participating in the Innovatif+ Summit taking place in Penang this 26th and 27th October this year.

Founded in 2016 in Hong Kong. It is a well- known B2B technology accelerator.

Its investment portfolio consists of Cafex, Shopline, Workpop, and 11 other companies.

They focused on investment in these verticals:

Established in 2003 by Eric Wong, TCG Capital is focusing on asset management and financial advisory.

It has 2 main divisions:

The firm's Celera division was formed in 2012 to consolidate the financial and technology sector businesses of TCG.

Its Vauban division has been engaged in real asset financing since 2011.

It has 1.1 billion assets under management with 250 startups under its belt. Some ASEAN companies it’s funding are Aptoide, iPrice, Gowork, and Zoom.

The sectors they want to champion in are:

Its portfolio makes up over 40 companies which includes Grab, the highest growing car-hailing online company in SEA.

Headquartered in Singapore, Hatcher+ was founded in 2013.

It has partnerships with leading accelerators and investors, worldwide.

Its portfolio of 98 companies have seen $125 million in funding.

Based in Kuala Lumpur, RHL was founded in 2015.

Its portfolio of 12 companies, had seen 1 company exited and 1 company acquired.

It focuses on startups and early-stage SMEs in any sector.

Based in Singapore, Insignia was founded in 2017.

It focuses on investment in early-stage venture and seed in SEA.

Insignia invested in over 15 companies such as Carro, Payfazz, and Janio.

Preferred investment size based on its average investment: $1 - 50 million

To find out more and get your passes for the Innovatif+ Summit, visit the official website here.

Accel to raise $700 million for its 6th fund in India

Income Tax Exemption for Investments in VC and PE Funds to be Gazetted...