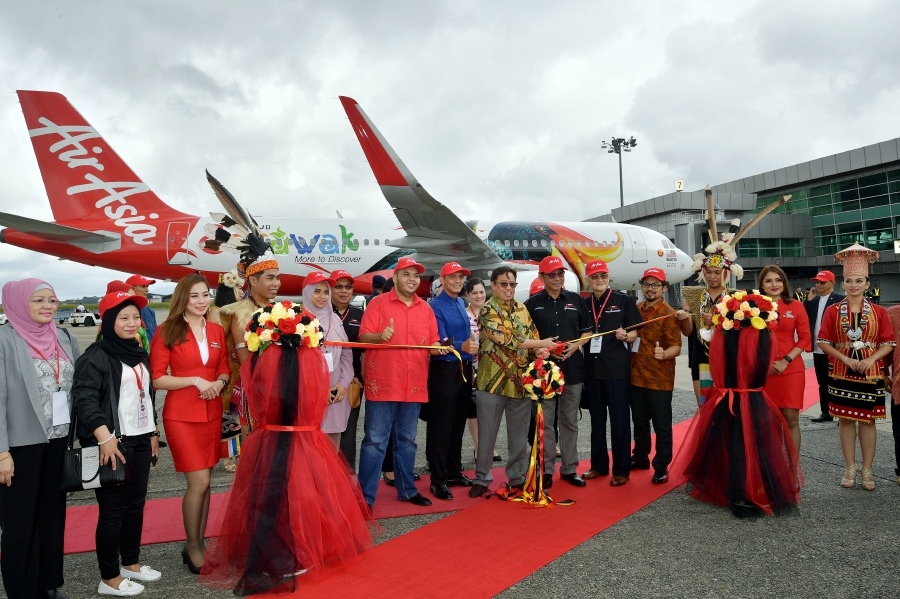 At present, airlines coming to Malaysia had to pass through Kuala Lumpur first, to land on Sarawak and Sabah.

Sarawak government is working on to get more direct international chartered flights to promote economic growth for the state.

When Indonesia relocates its capital city to Kalimantan, Sarawak will benefit from the potential trade activities with Indonesia as they share the same border.

Kapit is the nearest point at the border, on Sarawak side.

“My minister was looking at November this year to have more airlines from China to fly direct from Shenzen to Kuching.
“As the first step it could stop in Kuching, the second town we hope it would be Miri, and then we move on to the other towns.”
Assistant Minister of Tourism, Arts and Culture Datuk Sebastian Ting.

Vietnam Shakes Hand with the EU

Forever 21 files for Bankruptcy; to close all stores in Asia.