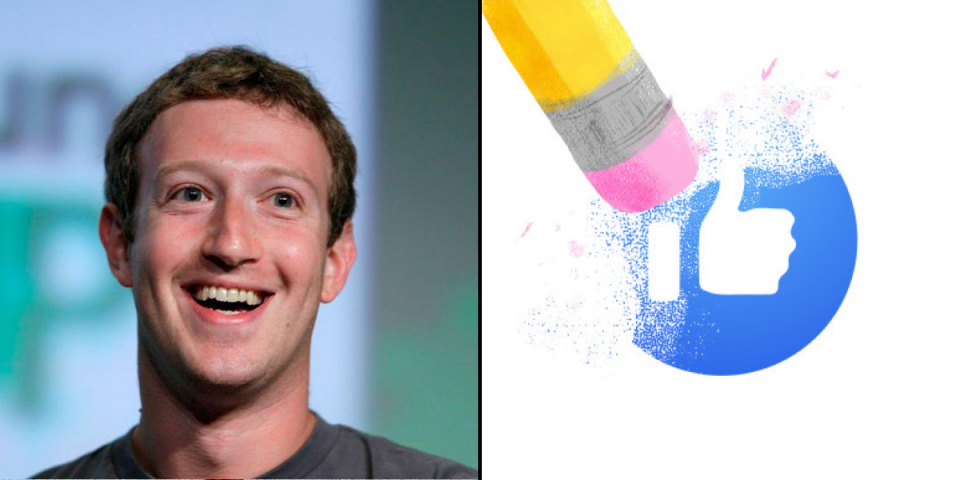 In a move towards making people more comfortable expressing themselves, Facebook will officially be hiding the number of "likes" on posts across the platform, just like they did with Instagram previously.

Facebook will begin rolling this new change out in Australia starting from tomorrow, September 27th.

Authors will still be able to see the number of engagements on their posts, but the total count will not be visible to others.

“We are running a limited test where like, reaction, and video view counts are made private across Facebook” a Facebook spokesperson tells me. “We will gather feedback to understand whether this change will improve people’s experiences.” If the test improves people’s sense of well-being without tanking user engagement, it could expand to more countries or even roll out to everyone, but no further tests are currently scheduled.

This comes after Facebook began recognizing that users across the platform began posting significantly less due to fear of judgement as a result of the number of engagements their posts receive, and began taking most of their most private moments to stories.

MaGIC aims to shape an Entrepreneurial Nation with E-Nation Symposium ...