Food waste is destroying our planet, and Malaysia's Eco Foodsoft is trying to prevent it. 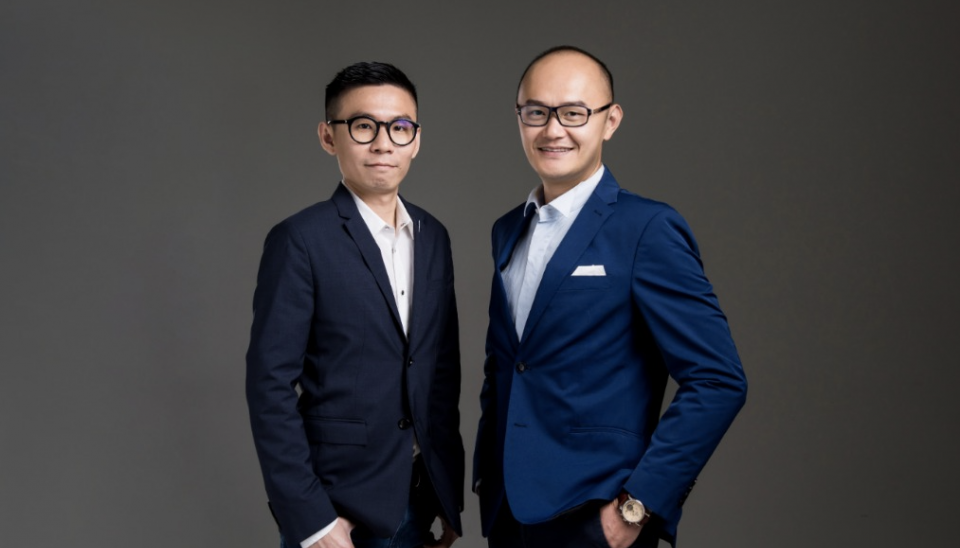 It's a new morning and yet another truck pulls into a landfill, dumping tonnes of garbage collected from the day before.

Heaps of plastic bags pile up forming mountain of trash, most of them ripped open with their insides spilling out, nearly all containing some form of leftover food waste.

"There's food everywhere. Nearly all the bags had food in them. I never knew we wasted that much food", mentioned a worker there.

As the sun rises, the foul smell of rotting food fills the air, with roaches and rodents crawling all over the landfill.

Unknown to the public, this has always been the way our garbage has been dealt with.

Food waste and ordinary trash are thrown together, eventually landing up in landfills across the country.

Unknown to many, the effect of disposing food this way creates so many detrimental problems ranging from pollution, global warming, pests, water contamination, soil deterioration, destruction of nature's food-chain, and more.

Our disposed food is destroying our world.

According to a study conducted by the United Nations, food waste contributes to over 50% of landfill rubbish in Malaysia.

The amount of food disposed is so high that daily food waste alone could feed up to 12 million people (source: The Star).

And the after-effects are terrible — over 8% of global greenhouse gas emissions are caused by rotting food in landfills, producing harmful gasses such as methane, nitrous oxide, and carbon dioxide.

On top of that, exorbitant amounts of money have to be spent to eventually process clean drinking water for the masses, posing an economical challenge to countries.

There are other problems too — Poorly disposed food (even before they end up in landfills) leads to foul smell and a ghastly sight (especially for a country that puts tourism as a primary focus), and increase in pests, potentially carrying diseases that are harmful to people.

"We love Malaysia and come here every year. However one of the major letdowns is when we walk around a row of shops and we see trash and food dumped at the sidewalk with rats crawling all over them. It's not a pleasant sight.", mentioned Angela, a tourist in Malaysia.

Solving the problem, a man on a mission.

In September last year, Jason Teo Giin Liang and Cliff Ong Jun Keat embarked on a mission to solve this problem by changing the way that Malaysians manage their food waste.

For Jason, his personal drive was to create a better environment for his family and future generations — something which he felt was out of his control today.

The thought that his newborn son will grow up in a world that had lost its beauty due to environmental destruction scares him, and was the driving force that led him to embark on this journey.

Cliff Ong on the other hand, is a man with an IT background, having deep expertise in agroforestry and agricultural industries.

His greatest forte lies in the development and management of sustainable plantations in South East Asia, mainly in Malaysia, Thailand and Vietnam.

His passion in the sustainable industries also stemmed from personal drive to create a better life for his family, by providing better and healthier food without negative impact to the environment.

When Jason and Cliff met, they instantly clicked as they both shared the same interests and dreams of creating a better environment for the world.

This culminated to the launch of Eco Foodsoft, a company focused on providing effective and sustainable food waste management solutions to organizations.

"Proper food waste management is the solution, by separating food from other trash that's being disposed. This creates an opportunity for us to dispose the food separately, and even turn it into something useful for society", mentioned director of operations, Cliff Ong.

With a team of industry experts in the environmental science space, Eco Foodsoft's waste management approach is conducted via a systematic & efficient process that is a first in Malaysia.

Disposed food is collected and converted into rich protein organic feed such as fertilisers, compost, and plant/animal feed, which can then be used in other areas such as farming.

Not only is this able to reduce up to 50% of food disposed in landfills, this saves the environment and significantly reduces overhead costs by businesses in the long run.

Vision for the future.

As of today, Eco Foodsoft serves a wide range of organizations ranging from conglomerates all the way to small and medium enterprises (SMEs).

Eco Foodsoft has also acquired the license for the collection of wastage from the Malaysian government, with plans to transform this initiative into a nationwide initiative.

Cliff believes that not only is food waste management a growing industry, ​it has a global impact that could greatly improve the quality of human life in the long run.

The company has been very serious about pushing this initiative forward, having invested in a 17,000 sqft factory to convert food waste into useful products.

Cliff also urges ​Malaysian to work together to reduce food waste not just through food waste management but also on a daily basis where individuals can play a role in finishing the food in every meal.

"It is a tough fight and a long road to create awareness for such a change, but it is necessary for the betterment of the planet and our society. I truly believe that if everyone plays a small part in this area, we could make the world a much better place in the long run.", mentioned Jason Teo, founder of Eco Foodsoft.