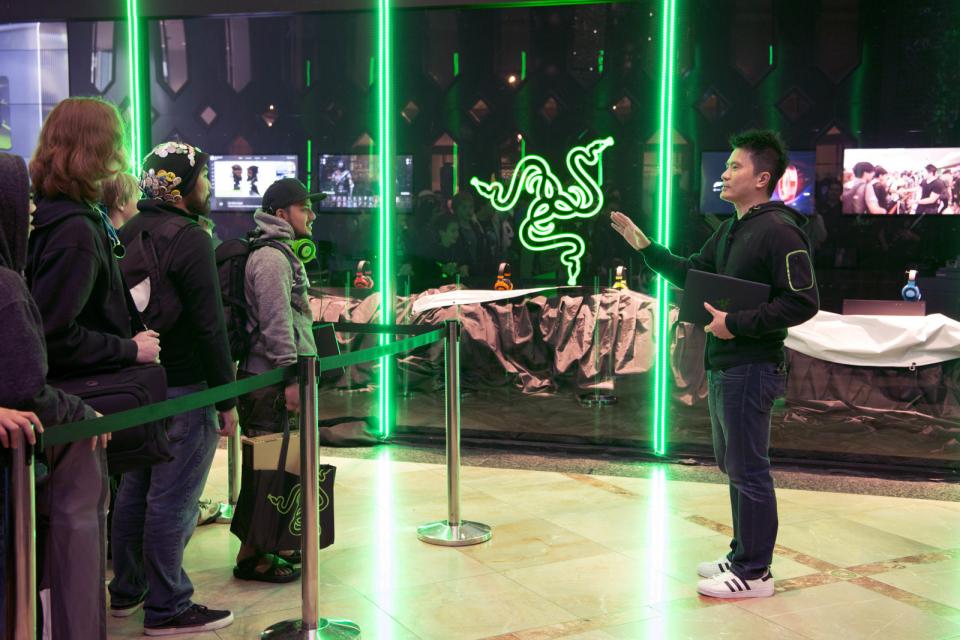 Min-Liang Tan, co-founder and CEO of gaming peripherals company Razer has announced that he will be investing $7.2 million into Singapore's gaming scene over the next year.

The investment is aimed at supporting a greater number of Singaporean esports teams and companies looking to take their gaming careers to the next level.

“This funding will also go in part to Team Singapore, which we are supporting for the SEA Games (which we are also the official esports partner) later this year where esports will be, for the first time ever, a medalled sport,” Tan said in a Facebook post.

The company also recently opened its brand new RazerStore in Las Vegas, the largest retail store to date that will also accommodate esports-related events and initiatives.