The trade war is accelerating it. 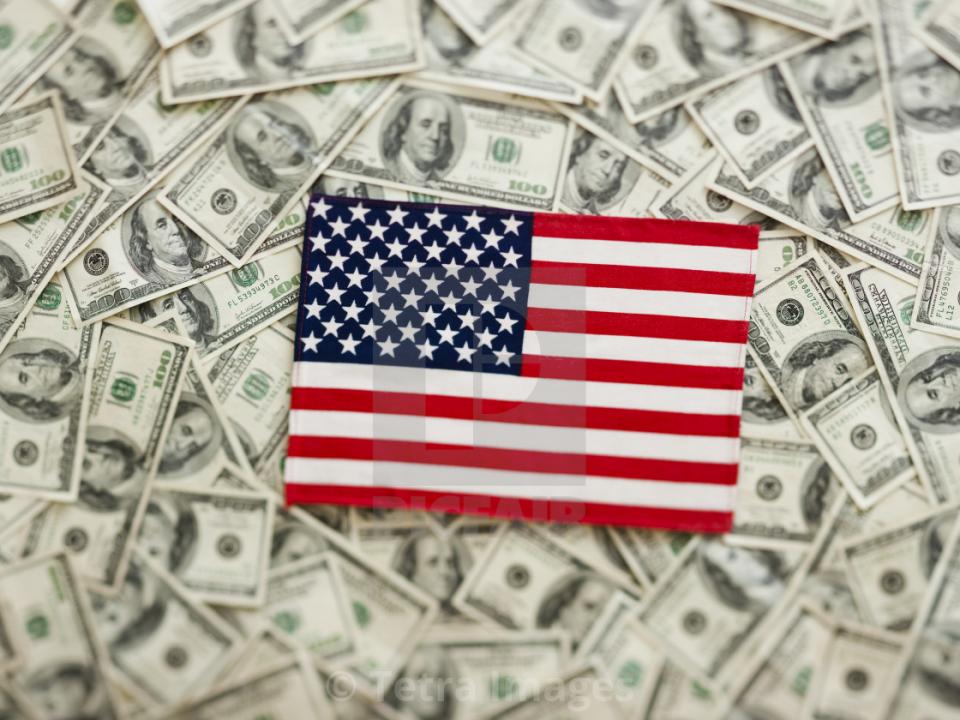 The United States is set to overtake China as Malaysia's top source of foreign investments, according to a 2019 report.

Malaysia saw a RM11.5 billion ($2.75 billion) inflow of foreign direct investments (FDI) into the manufacturing sector from the US in the first three months of 2019, compared with just RM3.2 billion ($770 million) for last year.

Inflows of investments from China paled in comparison at only RM4.4 billion ($1.05 billion), which was below the quarterly average last year.

China had been Malaysia's biggest foreign direct investments contributor over the past three years, prior to the change of the current government.

Deputy Minister of International Trade and Industry Ong Kian Ming mentioned that a bulk of the US investments have largely come from the electrical and electronics space.

"The industry is facing a turning point in its development, and the US-China trade war has created a unique window of opportunity which can catalyse the development of the entire industry in Malaysia for decades to come," Dr Ong said.

Trade tensions between the US and China remained high last week after United States President Donald Trump threatened an additional 10% levies on US$300 billion of Chinese imports from Sept 1.

Spotlight on Mei Tan: Giving Up Her Career in MTV to Help Malaysia’s...