In an emotional pitch bringing them to tears. 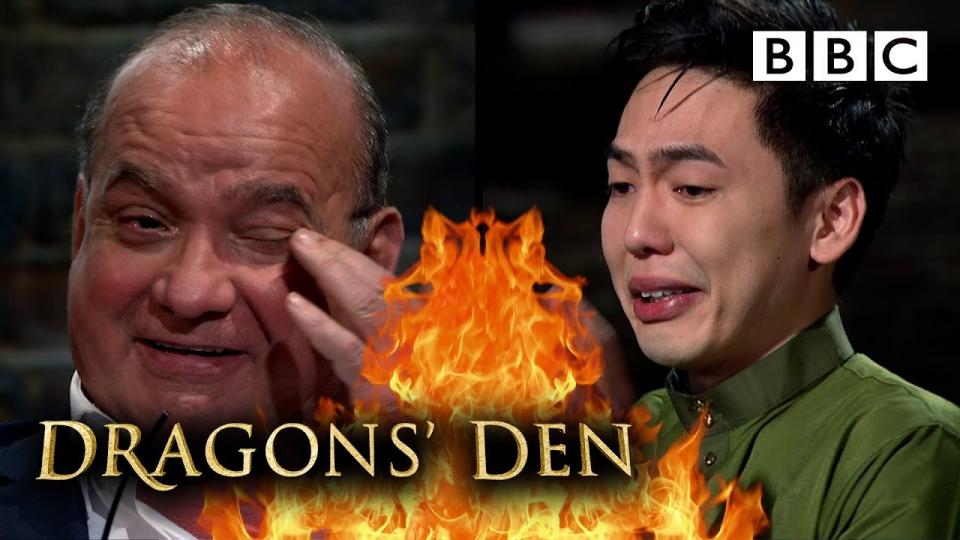 The Malaysian entrepreneur made some of the world's toughest investors tear up because of his very moving story.

The young Malaysian decided to venture into the chilli paste business after growing up loving the recipe which was originally made by his mother.

While the other four Dragons (investors) declined to invest because William was unable to provide proper sales figures, one of the Dragons, Sarah Davies, decided to invest the full sum of £50,000 that he needed after she was moved by his story.

Spotlight on Mei Tan: Giving Up Her Career in MTV to Help Malaysia’s...