7 Reasons why Esports is Great for Business in SouthEast Asia.

Gaming is where millennials are spending their time and attention on. 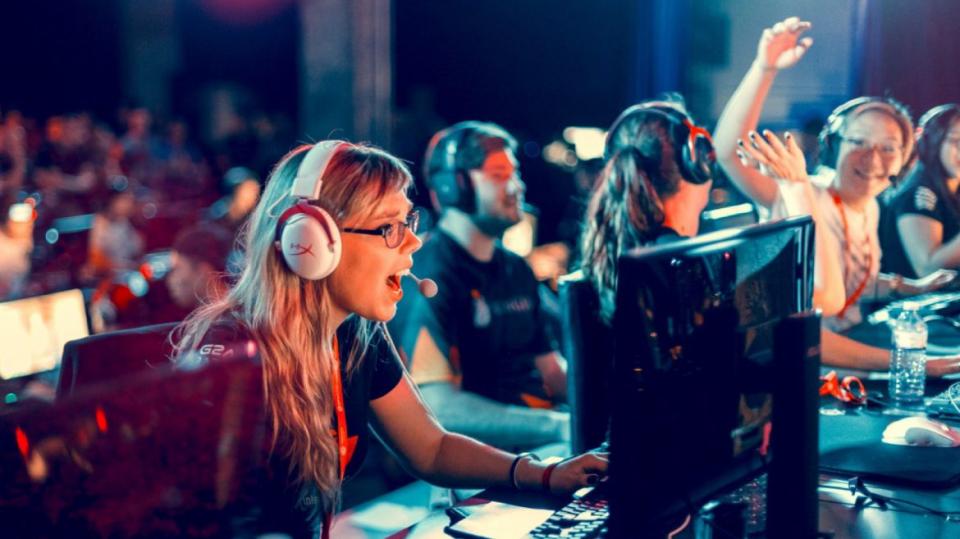 The term 'Esports' has been on the rise in the recent years, especially in SouthEast Asia.

In fact, mobile gaming and gamer communities are taking over the next generation of millennials by storm.

The experience is similar to watching professional sporting events, except that spectators watch gamers compete against each other in a virtual environment instead of a physical event.

With the rise of mobile gaming, the industry opens up a blue ocean for more businesses/brands to get involved with millennials.

Here are 7 reasons why gaming will bring a positive impact for businesses:

Esports is already a multi-billion dollar industry and according to Business Insider, it will reach $1.5 billion in revenue by 2020.

In Southeast Asia alone, the number of gamers are expected to grow to 300 million by 2020.

Most gamers and gaming content viewers are youths and young adults aged 16-30 years old, majority spending most of their time on mobile devices.

This is a huge shift of attention worldwide among the younger population and will greatly affect consumer behaviour and spending habits in the future.

3. The Shift of Attention

We live in a noisy world today where attention spans are getting shorter each day.

Especially with the younger generation, who no longer have the patience for most things, gaming is one area that is still able to captivate them.

In fact, reports have shown that there are more viewers for the League of Legends World Championships than the 2016 NBA finals. That’s 46 million vs. 30 million.

Not to mention that even the famous EPL (English Premier League) is losing their viewerships from the younger crowd to games like Fortnite.

The size of esports audiences are starting to become as large as traditional sports, with more women joining the foray too.

Today, epsorts is not only limited to desktops and consoles.

Thanks to the rise of multiplayer competitive mobile games such as Mobile Legends, PUBG Mobile, and Arena of Valor, these games are free to play and can be completed within 15-30 minutes with nearly the same experience as desktop and consoles.

This accessibility creates a significantly lower barrier of entry for people to participate, opening up huge marketing opportunities to communities, streaming platforms, and businesses.

In fact, more women are becoming mobile gamers today, with many of them becoming online streamers as well.

As most of these games are free to play, the cost of "social entertainment" becomes significantly lower compared to drinking at a pub or watching a movie in the cinema.

This is partly the main reason why mobile gaming is attracting a huge audience from the lower spending and suburban crowds.

Top companies such as Coca-Cola, Red Bull, Disney & AirAsia have each reportedly began exploring avenues within this industry, including soccer giants including PSG and Ajax.

Expect more major brands to follow within the next few years because esports is the gateway to the younger generation – an area which is vital for a company’s continued growth.

Specialist marketing strategies will also join the foray due to the majority of esports enthusiasts and millennials. As most of them spend their time online, so traditional TV campaigns will not be as effective.

Esports is regarded as a technology-based industry.

With virtual and augmented reality (AR / VR) seen as the most likely path of evolution for the gaming industry, large corporations are dumping huge amounts of R&D budgets to take advantage of these industries.

This presents a huge opportunity for smaller businesses looking for opportunities with larger corporations.

In fact, with the emergence of 5G mobile networks, we will soon be living in a world with minimal internet latency, opening up a whole new possibility to immersive gaming.

Epsorts is definitely here to stay.

Douyu to plan IPO at NYSE for 17th August; Genesia Ventures to spend 3...

Sony new $185M fund to invest in tech startups; Beijing will replace a...