Apple moves Mac Pro production from US to China; 5G to contribute $900B to Asian economy

Toyota to invest $2b to develop EV in Indonesia; Didi reportedly holds fleet JV talks with Nissan and Dongfeng 东风 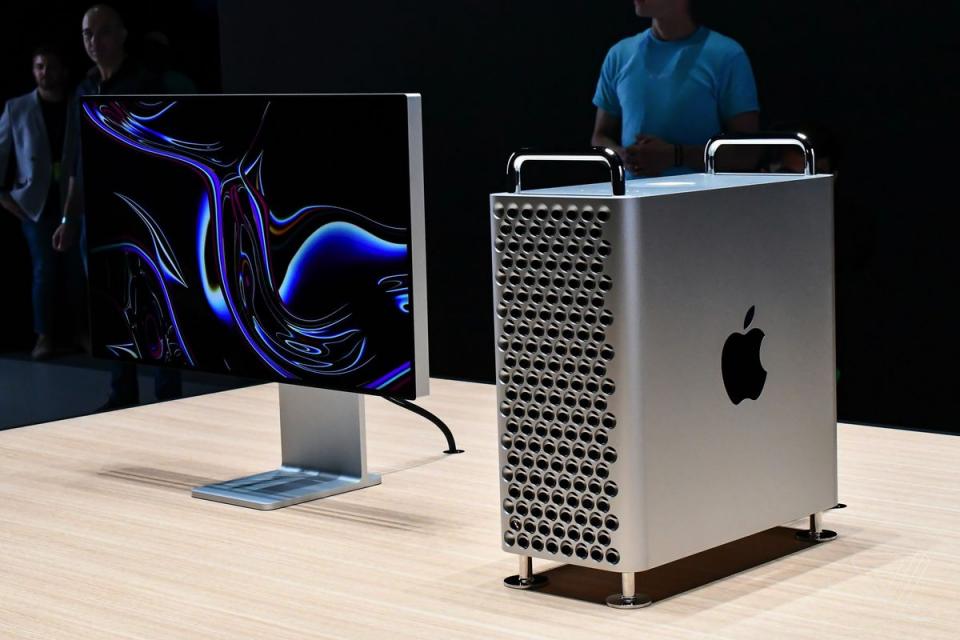 4. Apple moves its Mac Pro production from the US to China

5. Toyota to invest $2b to develop electric vehicles in Indonesia

7. Singapore to allow virtual banks as part of move to open up market, issuing up to five digital bank licenses

9. Facebook Is Daily News Source for 21% of Adults in Philippines

10. Nielsen reports a record half a trillion on-demand music streams in U.S. in the first half of 2019

US and China leaders to restart trade talks.

Which Is Better For Groceries Shopping: Grofers Or Big Basket