More unpaid loans expected in second half of 2019

The number of auctioned properties in Malaysia has risen significantly. 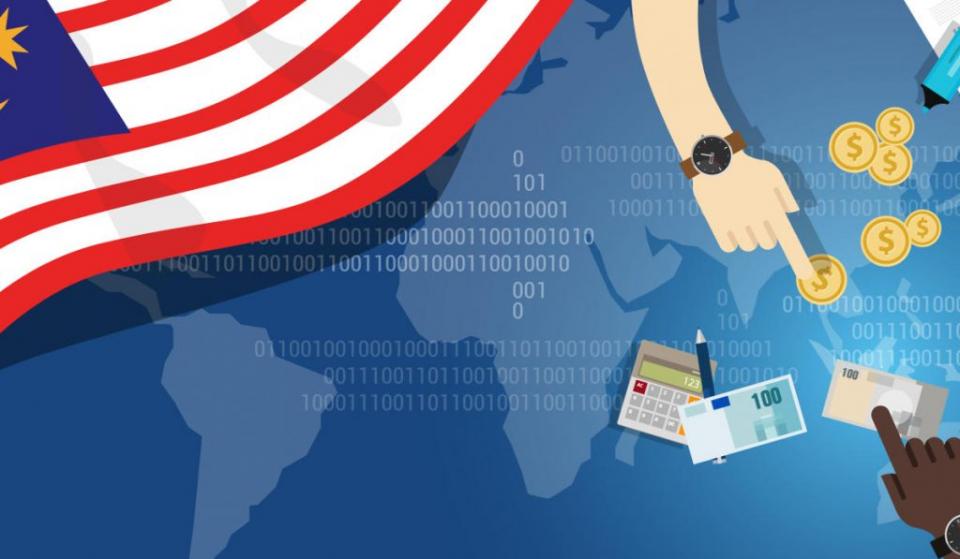 The number of properties entering the auction market as a result of default payments is expected to increase in the second half of 2019, mentioned a source from a bank in May.

According to auctioneers Ng Chan Mau & Co, the number of auctioned properties in 2017 was 29,282 units valued at RM12.91 billion for the entire country.

However as of mid 2019, the number of properties being auctioned has totalled to 18,253 units, valued at RM9.35 billion.

“We are not even half way through the year,” he says.

Low also mentioned that over 90% of the properties are residential units, and that the value of properties have risen even more despite an increase in auctions.

EatFun is tapping into the massive home-cooked food delivery space.