The company had previously raised $10 million from investors 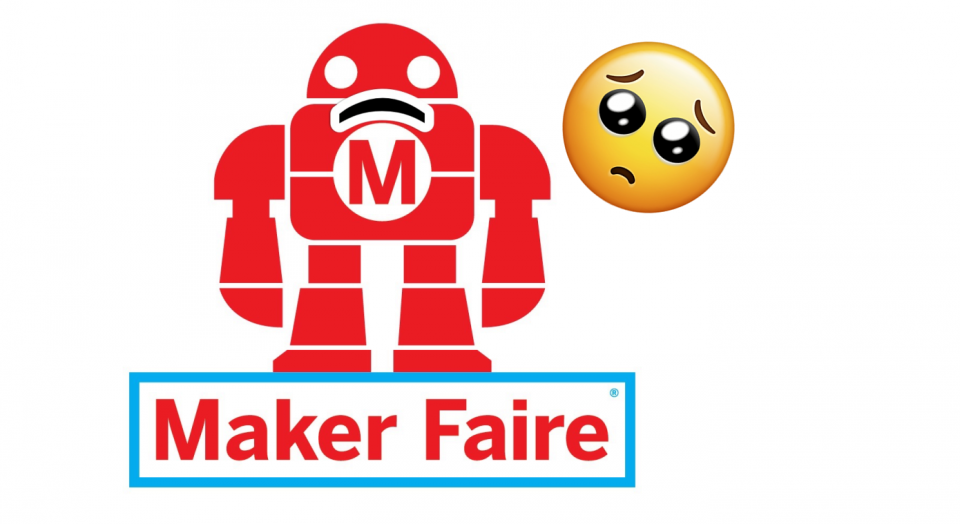 Maker Media, the company behind the MAKE: magazine and popular science & art festival: Maker Faire has laid off all their staff.

The news was first reported by TechCrunch, after receiving a tip on the company's internal situation.

The news was then confirmed by the company CEO:

“Maker Media Inc ceased operations this week and let go of all of its employees — about 22 employees...

I started this 15 years ago and it’s always been a struggle as a business to make this work...

Print publishing is not a great business for anybody, but it works…barely. Events are hard . . . there was a drop off in corporate sponsorship.”, mentioned Maker Faire CEO and founder, Dale Dougherty.

The company had previously raised $10 million from VCs and garnered over 125,000 paid subscribers for their magazine, reaching over 1.45 million people through their events back in 2016.

High production costs in expensive cities and a surge of free DIY project content online had strained the company financially, leading to the layoffs.

On getting featured on Product Hunt - Insights from Zoe Chew on launch...