Honestbee in financial trouble, looking for an acquisition. 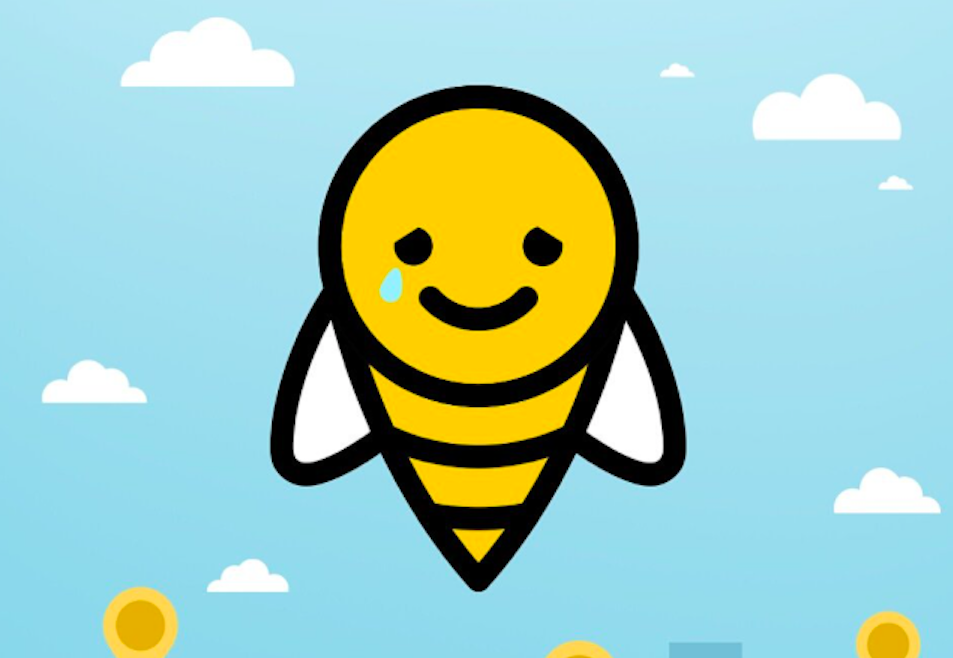 According to recent reports by TechCrunch, on-demand delivery startup Honestbee is in a bleak situation as the company is nearly out of money.

2 sources familiar on the matter stated that Honestbee has been looking for an acquisition and have been in early talks with Grab and Go-Jek.

Internal financials indicate that the company lost nearly US$6.5 million, generating US$2.5 million in net revenue (GMV was US$12.5 million).

A large bulk of the expenditure was on customer acquisition, despite very low retention rates.

Honestbee has also reportedly laid off many employees, paused its Philippines business, and closed R&D centres across Vietnam and India.

A source has also mentioned that the company may also be struggling to make payroll this month.