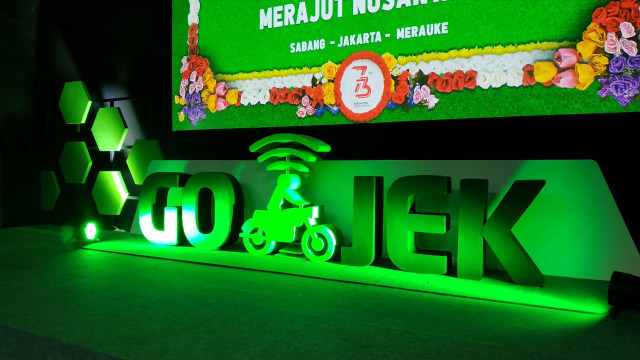 GOJEK will be leading a $30-million round in eSports startup Mobile Premier League (MPL), which is valued at $150 million.

The round is joined by Times Internet and existing backer Sequoia Capital India, which recently backed the Bengaluru-based startup in a $5 million Series A deal.

MPL, which boasts over 1,000,000 installs on PlayStore, is a skill-based eSports platform which offers its users cash prizes on games like cricket, puzzle and crossword.

The deal with MPL marks an expansion by GOJEK into the gaming industry, which is expected to reach $1.624 billion by 2021 in the India and Indonesia by 2021, according to Google, KPMG, and Statista.