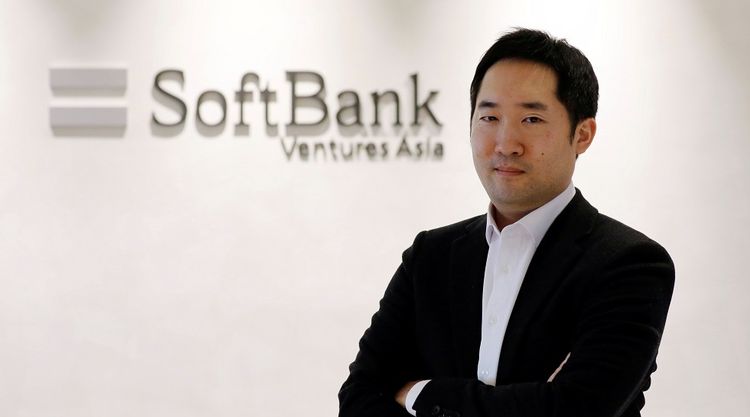 This launch could come as early as next month, with a fund size of as much as $500 million, CEO JP Lee mentioned in a Reuters interview.

As for the fund's investors, SoftBank, South Korea’s National Pension Service, and asset management firms will be participating in the fund's initial raise.

“It’s an important signal within the SoftBank Group that SoftBank thinks early-stage investments are important and will make continued efforts on them,” said Lee.

It is clear that SoftBank aims to transform beyond just a telecommunications company with investments surrounding a core thesis - singularity.