Munchery has raised over $120 million from VCs. 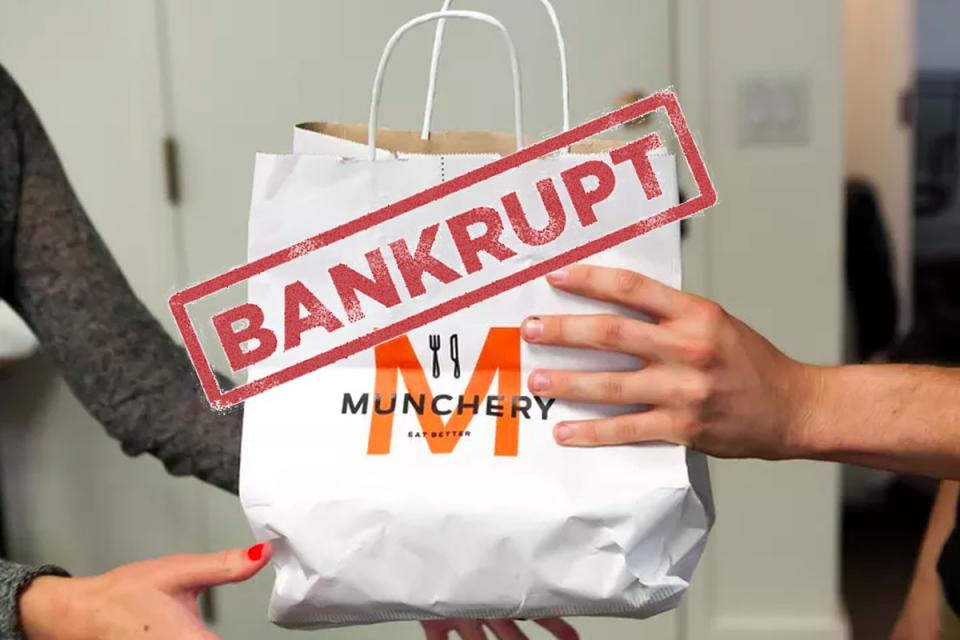 Munchery owed $28.5 million in secured debt to lenders and $6 million in unsecured debt (50% to 230 vendors and suppliers, 50% to customers holding unfulfilled gift cards),

The company's valuation then plummeted to $65 million in 2017 after the business raised another $5 million to restructure.

According to the chapter 11 bankruptcy filing, Munchery lists reasons for failure due to aggressive expansion, inability to attract new customers, and increased competition.