This is the second summit with the North Korean leaders. 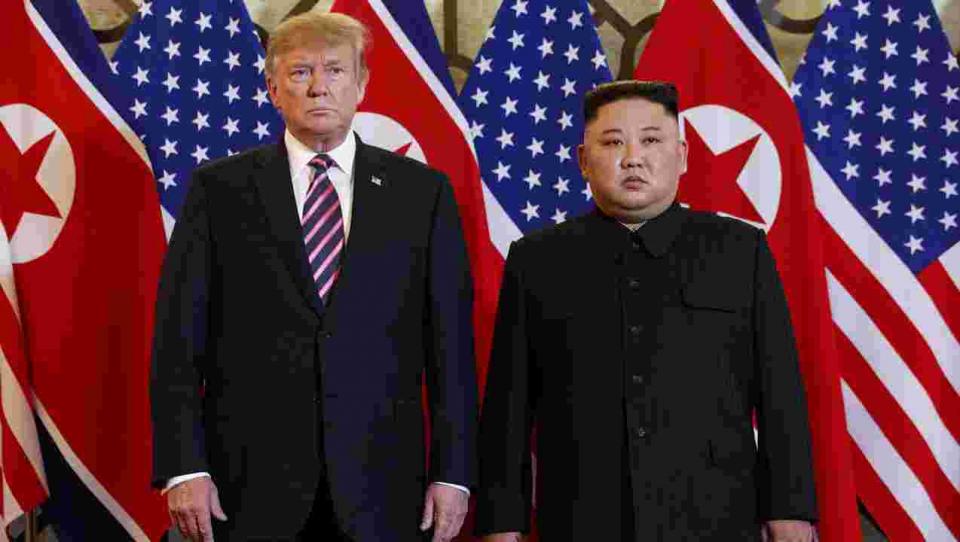 President Donald Trump walked out of his second summit with North Korean leader Kim Jong Un after the two leaders couldn’t agree on a deal for North Korea to give up it's nuclear weapons program.

In exchange, the North Korean leader proposed for The U.S. to lift trade sanctions in exchange for dismantling it's main nuclear facility at Yongbyon, which Trump declined.

“Kim wanted the sanctions lifted in their entirety, and we couldn’t do that.”, mentioned Trump

In addition, the U.S. has recently presented evidence of other secret nuclear sites, believing that the threat still exists despite shutting down the Yongbyon plant.

“Sometimes you have to walk,” Trump told reporters. “I could have signed an agreement today and then you people would have said, ‘oh, what a terrible deal.”’

Global stocks fell as a result of the discussions.