Investors are beginning to carefully watch this space. 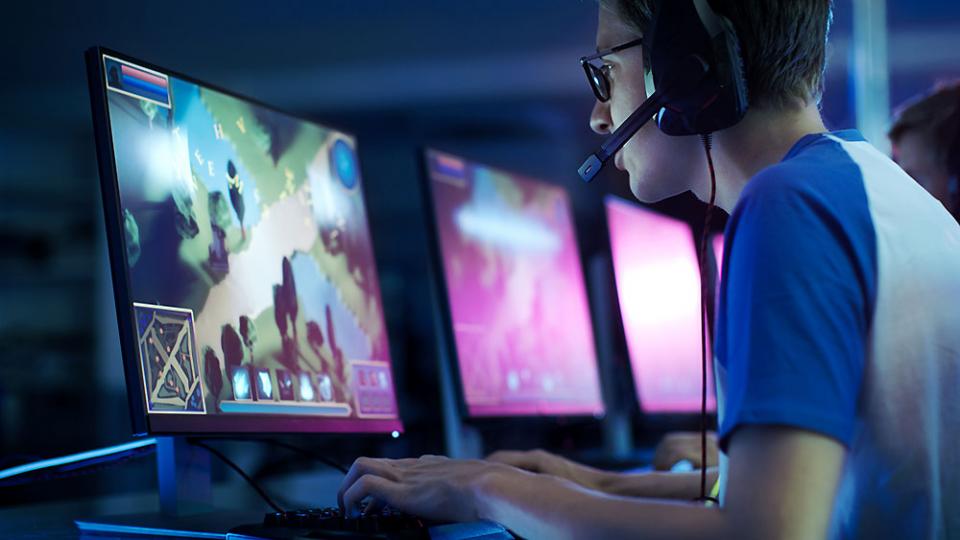 Esports is on the rise, and now they're starting to dominate Wall Street.

Shares for Super League Gaming, an amateur esports community has now started publicly trading on Nasdaq on Tuesday under the symbol SLGG.

2.3 million shares were traded at the price of $11 each. The stock initially saw declines of up to 9% at the start.

Super League was founded in 2014 and hosts esports competitions focused on regular players, instead of professionals.

CEO Ann Hand referred to the company as a “Little League for esports”. The company did little over $1 million of sales last year.

Esports, which has recently been considered as an Olympic sport, has been making waves among brands as a powerful platform to reach a global consumer audience.

The global esports market is expected to exceed $1.1 billion this year for the first time, according to the research firm NewZoo.

China's version of Grab, Didi Chuxing is laying off 15% of their ...