The have a new partnership with ESL. 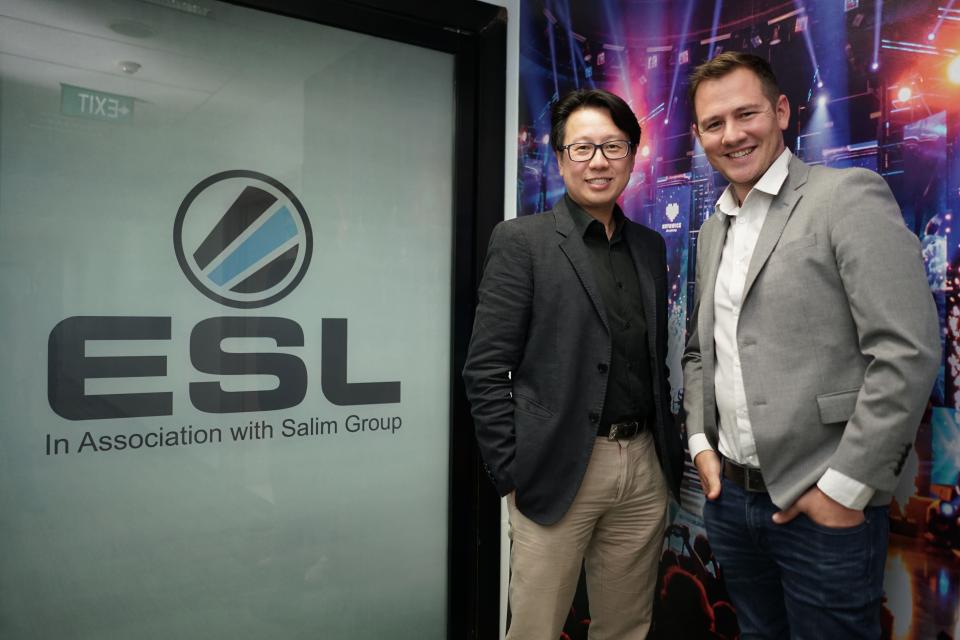 2019 is starting to see a surge with corporates (and even startups) hopping on to the esports / gaming bandwagon.

A large part of this market's growth has been due to the massive adoption of mobile phones by consumers, where most of them play at least 1 mobile game.

ESL and Salim Group will also be working together on other Indonesian esports growth initiatives.

“We are very happy to have found a strategic partner interested in the growth of esports in Indonesia. Salim Group, with its strong worldwide reputation and history in Indonesia is a perfect fit for what we are aiming to build in the market for the years to come.”

9 startup memes every founder can relate to