The company added $200 billion to their value this year. 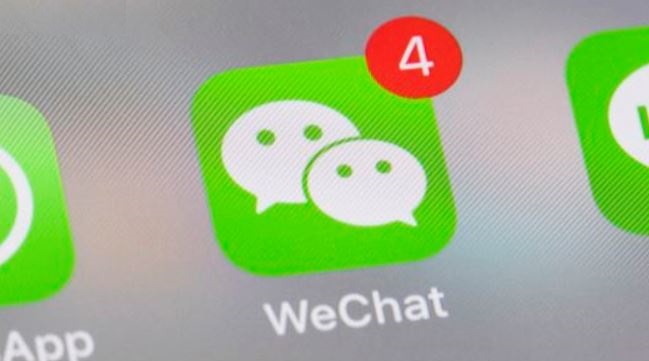 China's Tencent continues to grow at an astronomical pace.

This is not the first time Tencent’s market capitalization surpassed Facebook's, previously happening in 2017 and a few times in 2018.

Tencent shares have continued rising 43% year-to-date, as compared to Facebook, which only rose 12%.

Tencent is best known for the company behind China's most popular instant messaging and payments app, WeChat.

Over the years, the company has since diversified its businesses into nearly every industry ranging from social networking, media, gaming, news, search, and more.

At present, the company is heavily investing in markets outside China, particularly SouthEast Asia.