TikTok has close to 2 billion downloads, over 113 million in February 2020 alone. 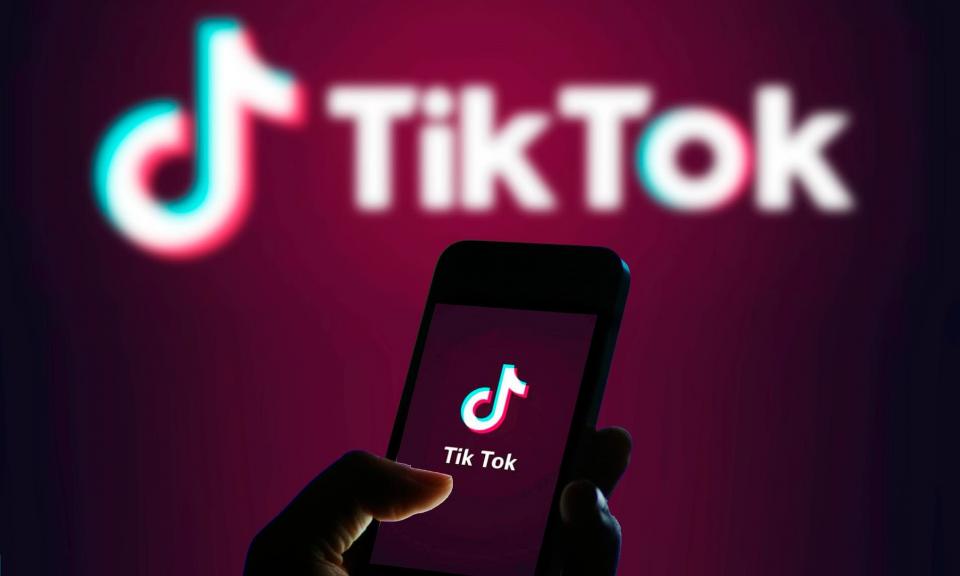 TikTok, the Popular video social networking app has been downloaded close to 2 billion times as of today, with over 112 million App Store and Google Play downloads in February 2020 alone.

The app was also the most downloaded non-game app worldwide last month, outperforming WhatsApp and Facebook, with a 96% year-on-year increase since February  2019.

Revenue for the app has also shot up dramatically, amounting to $50.4 million in user spending for February alone — a 784% percent year-on-year increase.

91% of the app's revenue for February came from mainland China, totalling to $46 million, with U.S. and Great Britain being the second and third largest spenders.

TikTok is still relatively new to users today, and is seeing continuous adoption among the younger generations, making it a very strong competitor to the likes of Instagram and Facebook.