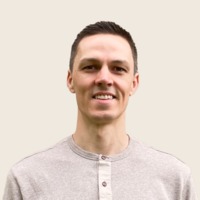 Brent LaRue is the co-founder, CPO of iollo. Previously, he was co-founder, Head of Product & Design of Circle Medical, modern primary care via video and in-person (YCS15), and sold a majority stake to WELL Health Technologies. Before that, he co-founded Mediately, European medical drug database and clinical tools. In 2012, he competed in the London Olympics in the 400m hurdles. Brent studied Health & Exercise Science and Studio Art at Wake Forest University and later completed his MBA.

iollo is an at-home metabolomics test to extend your healthy lifespan. We measure more than 500 molecules in your blood to automatically match you with dietary, behavioral, and therapeutic interventions. 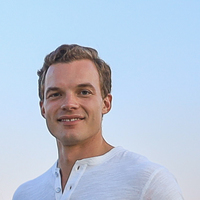 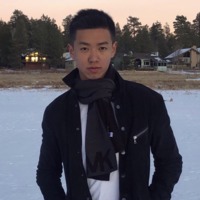 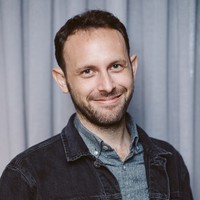 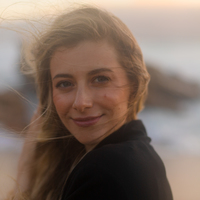