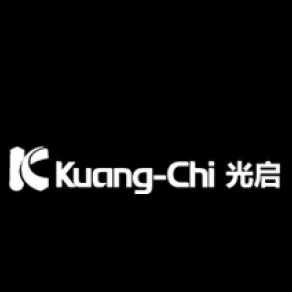 A global innovation group focused on the future.

Founded in 2010 and headquartered in Shenzhen, China, Kuang-Chi is a global innovation group focused on the future. Originating as a five-person team, the company has expanded to a Global Community of Innovation (GCI) of more than 1,400 employees. Involved in industries including aerospace, smart cities, equipment with artificial intelligence, as well as new wireless communication technology, among others, Kuang-Chi has become a world leader in developing and promoting a series of products that help society advance into the future. With the GCI initiative, Kuang-Chi has created a network of the future, featuring a number of partners specialized in invention and innovation. Kuang-Chi has also received support and encouragement from a number of leaders,including Chinese President Xi Jinping, who visited Kuang-Chi shortly after assuming office as the leader of China's ruling party in December 2012 as his first visit to a Chinese company.

Have you been fretting over moving to the States from the UK, or perhaps any other part of the world

Matchmde is the next-generation online dating platform with AI dating coach. Get the app at matchmde

Virti is passionate about making virtual reality education accessible and affordable to everyone.