Last December, SushiSwap CEO Jared Grey revealed that the DEX experienced a $30 million loss over the past 12 months on incentives for liquidity providers (LPs).  To counter that loss and initiate recovery, Grey revealed plans to refine SushiSwap’s tokenomics so that LPs are no longer bankrolled with emissions and redesign the complete model of bootstrapping liquidity on the exchange.  The "Kanpai” governance proposal, which aims to relocate trading protocol fees to the treasury, was also referred to by Grey when illustrating the plans to update the SushiSwap exchange.  "Put simply, it (Kanpai) allows the protocol to rebuild its cash reserves to continue to pay competitive wages, pay for critical infrastructure, & to diversify its Treasury with funds collected in the base pairs of assets, like ETH, stablecoins, etc.

According to a presented governance proposal by the developers of the SushiSwap decentralized exchange, which was passed on January 23, the SushiSwap exchange will now extend the usage of trading fees by redirecting them to the exchange’s treasury to enhance the operation and maintenance of the exchange over the next one year.  The proposal noted, "Revenue to the treasury will be 50% ETH and 50% USDC, with a projection of ~$6m being earned over the next year if this proposal were to pass.” In another proposal passed the same day, approximately 99.85% of voters voted in favor of "clawing back” 10,936,284 unclaimed SUSHI ($14.8 million) tokens to be rewarded to early liquidity providers during the DEX’s launch in 2020.

SushiSwap Introduces New Update This new update comes after CEO Jared Grey voiced warnings that the exchange treasury stability is numbered as it has “only 1.5 years of treasury runway left,” despite having cut down the annual operating expenses from $9 million to $5 million during the ongoing crypto winter. 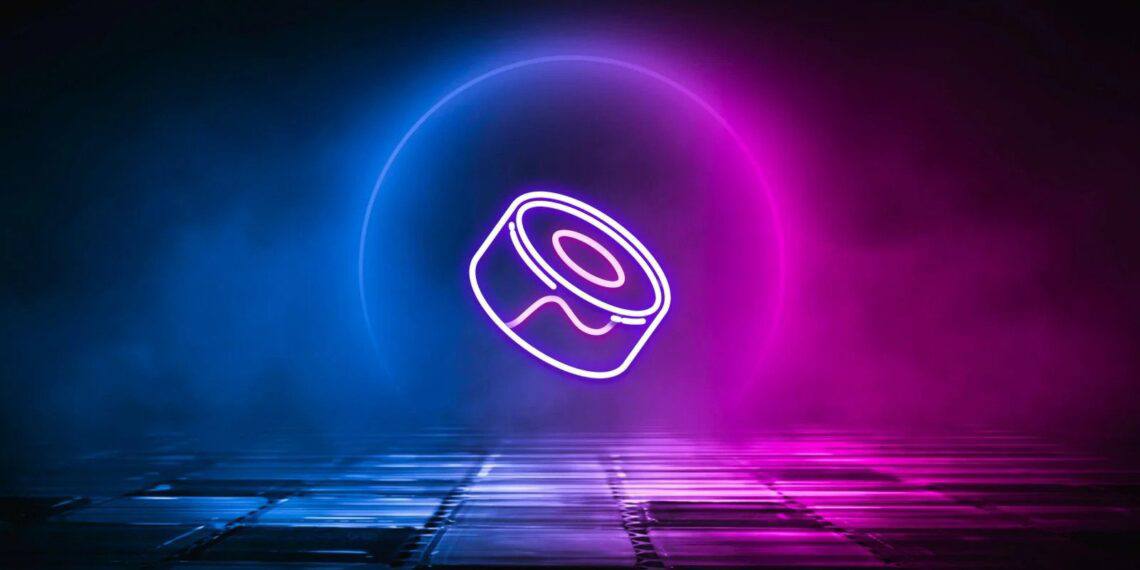 The story "SushiSwap To Redirect 100% Trading Fees To Treasury" has 460 words across 28 sentences, which will take approximately 2 - 4 minutes for the average person to read.

The story "SushiSwap To Redirect 100% Trading Fees To Treasury" was covered 4 days ago by NewsBTC, a news publisher based in United Kingdom.

How trustworthy is 'NewsBTC' news outlet?

The outlet is headquartered in United Kingdom and publishes an average of 4 news stories per day.

It's most recent story was published 21 hours ago.

The sentiment for this story is currently Negative, indicating that people regard this as "bad news".

Does the Crypto Market Have The Strength To Break To The Upside? QCP Capital Weighs In

The struggle in harnessing power prices