Some experts say a recession is coming. Here's how to prepare your portfolio 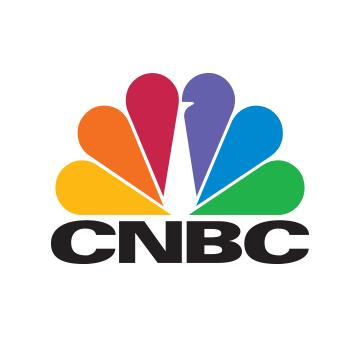 Some 68% of chief financial officers expect a recession to occur during the first half of 2023, according to a CNBC survey.

From 1945 to 2009, the average recession lasted 11 months, according to the National Bureau of Economic Research, the official documenter of economic cycles.

Diversification is critical when preparing for a possible economic recession, said Anthony Watson, a CFP and founder and president of Thrive Retirement Specialists in Dearborn, Michigan.

China's domestic tourism is on track to bounce back from pandemic lows, says Fitch Ratings

Speak & Pay Will Be The Next Innovation Within Fintech: Amazon Pay India’s Vikas Bansal

So About That ‘Stranger Things’ Season 4 Ending

Can’t Have A System Where Everyone Is A Cowboy: TV Mohandas Pai On Fintech Regulations