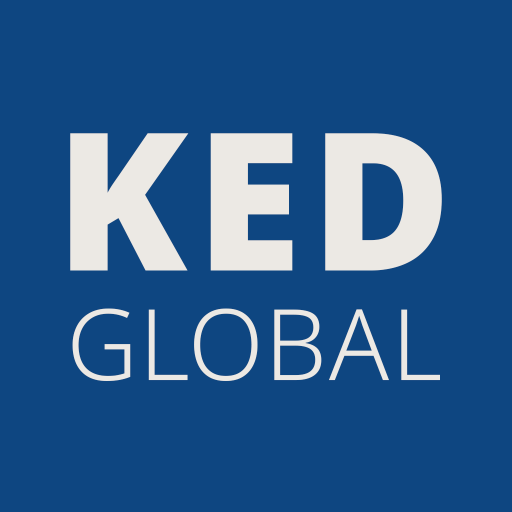 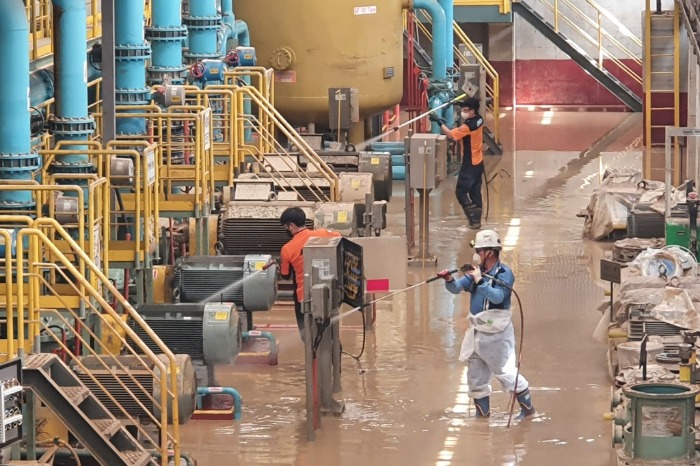 POSCO Holdings Inc., the holding company of South Korea’s largest steelmaker, expects its steel mill in the southern port city of Pohang flooded due to a super typhoon to return to normal operations in the first quarter of next year at the earliest.

A POSCO official also said on Thursday: “It is only possible in the first quarter of next year to operate the remaining five factories, including the second hot-rolled mill, at the level seen before the typhoon.”The POSCO official’s remarks are a reversal of the company’s position just a couple of weeks ago that normalization of its entire plants in Pohang would be possible by the end of this year.

Jang Young-jin, first vice trade and industry minister, said at a media briefing on Thursday that the government expects 13 out of 18 factories in Pohang to return to normal by the end of this year and the rest by the first quarter of next year, reaffirming its earlier stance that it will take at least six months before the affected plants return to full operations. 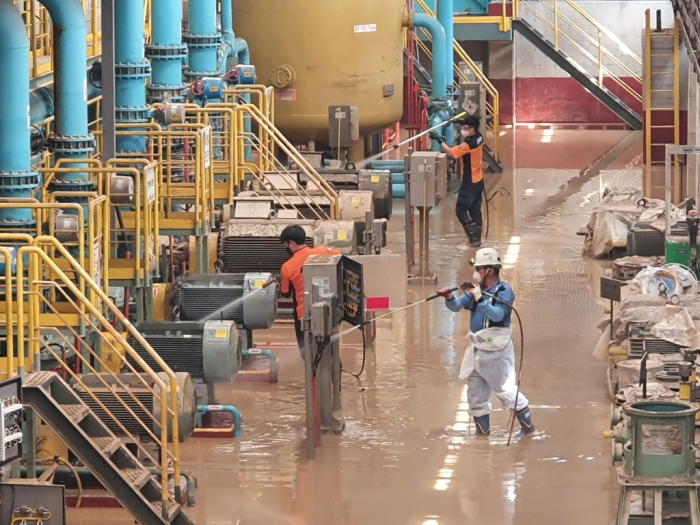 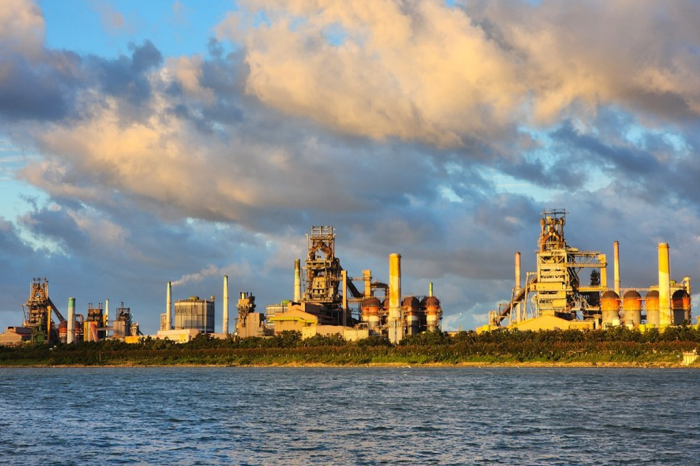 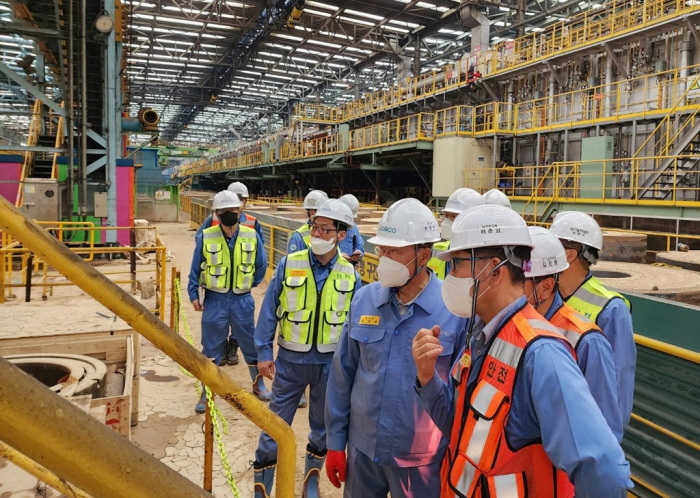 The story "POSCO says normalization of typhoon-hit steel mill unlikely until Q1 2023" has 468 words across 19 sentences, which will take approximately 2 - 4 minutes for the average person to read.

The story "POSCO says normalization of typhoon-hit steel mill unlikely until Q1 2023" was covered 2 months ago by Korea Economic Daily, a news publisher based in South Korea.

The outlet is headquartered in South Korea and publishes an average of 11 news stories per day.

It's most recent story was published 13 hours ago.

The sentiment for this story is currently Negative, indicating that people regard this as "bad news".

Hankook Tire ties up with Chaevi for EV charging service

Liz Truss is cutting the red tape for small businesses in the U.K. as the bad news piles up