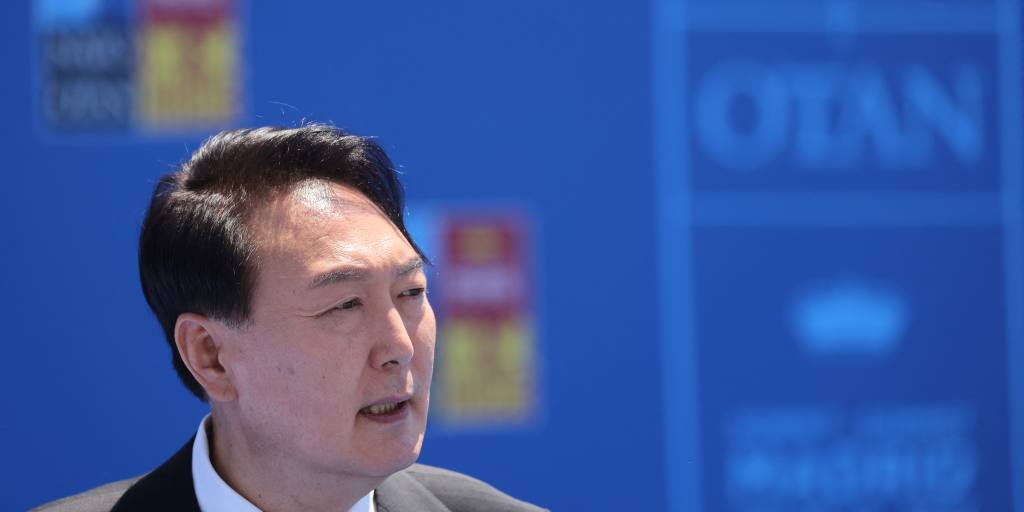 While he did not identify Russia or China, Yoon said the international community was facing complex security threats that a single country could not solve, the official cited him as saying in his speech that was not made public.

NATO in its new strategic concept unveiled on Wednesday, for the first time described China as a challenge to NATO's "interests, security and values", as an economic and military power that remains "opaque about its strategy, intentions and military build-up".

Vietnam gets a bigger bite of Apple, Nintendo heirs put their wealth to work - Nikkei Asia

Eknath Shinde will be sworn in as Maharashtra CM at 7.30 pm today: Fadnavis