The move was made in less than an hour, in response to a challenge from a Twitter user. 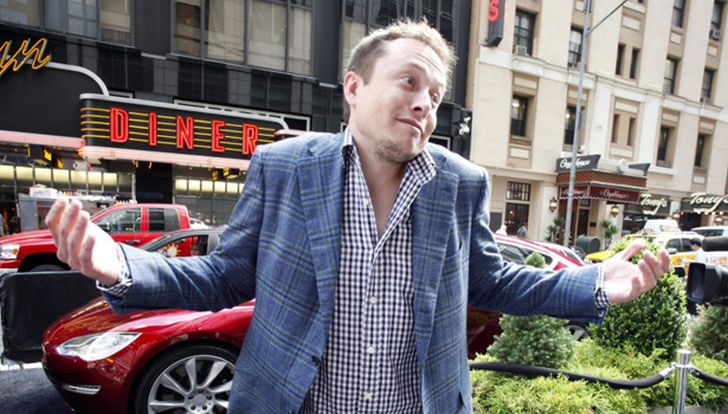 Elon Musk today ordered staff at his business SpaceX to delete its Facebook Page. Other Musk ventures, such as Tesla and SolarCity, also deleted their Facebook Pages. Combined, SpaceX and Tesla had more than 5 million followers. The move was made in less than an hour, in response to a challenge from a Twitter user.

Musk’s order follows Mozilla’s announcement Wednesday that it will no longer advertise on Facebook. It’s the latest round of backlash for the social media giant’s role in the Cambridge Analytica scandal.

Though Mozilla and Musk have taken decidedly anti-Facebook stands, it does not appear that many companies have deleted their Facebook Pages or stopped advertising with the social media giant.

Last Friday, in anticipation of scathing media reports, Facebook suspended SCL Group and its company Cambridge Analytica from the Facebook Platform. The world would later learn that Facebook was aware of the misuse of data to create psychological profiles of 50 million Facebook users as early as 2015, but appears to have only disclosed the misuse of data as a result of reporting by news outlets like The Guardian.

Cambridge Analytica’s CEO Alexander Nix has been suspended by his company following the release of undercover tapes in which he talked about the role the company played in the Trump campaign and false testimony to lawmakers in the United States and United Kingdom, even offering to blackmail political candidates for a reporter posing as a prospective client.

Since the extent of Cambridge Analytica’s misuse of data was made public, WhatsApp cofounder Brian Acton has called for people to delete their Facebook accounts, and Google’s François Chollet, chief author of the popular Keras deep learning library, insisted that AI practitioners should not work for Facebook.

In response to the scandal, CEO Mark Zuckerberg admits damaged trust between Facebook and its users, Facebook introduced a series of changes to its app platform, including plans to audit apps that were given access to large amounts of user data.

Author Info:
This article was first published by Khari Johnson on VentureBeat