The alleged use of Facebook data for political targeting was "deeply concerning." 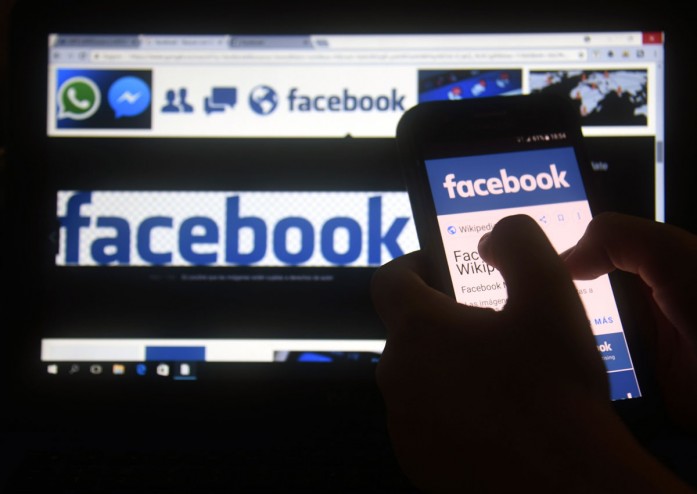 Commerzbank and Mozilla have suspended ad campaigns on Facebook following the data scandal that has seen more than US$45 billion (S$59.1 billion) wiped off the social network's market value this week.

"We are pausing our campaign on Facebook. Brand safety and data security are very important to us," Uwe Hellmann, Commerzbank's head of brand strategy, told Handelsblatt newspaper Thursday, according to Reuters.

A post on Mozilla's blog site stated that it will suspend its advertising until Facebook takes action to strengthen its default privacy settings. "Mozilla is pressing pause on our Facebook advertising," it said. "While we believe there is still more to learn, we found that its current default settings leave access open to a lot of data - particularly with respect to settings for third party apps."

British ad council ISBA, which is set to meet Facebook on Friday, issued a statement saying the alleged use of Facebook data for political targeting was "deeply concerning."

More than 50 million Facebook profiles were harvested by an app for data, which then passed the information to political consultancy Cambridge Analytica. This heightened concerns over whether such data were used to try to influence the outcome of the 2016 US presidential election and the Brexit vote. Facebook CEO Mark Zuckerberg apologised Wednesday for the breach of trust and said Facebook would investigate all apps that had access to large amounts of data.

ISBA will push Facebook for details on this investigation during its meeting Friday, Director General Phil Smith said in an email to CNBC. "We want to understand the scope of the inquiry Mark Zuckerberg announced yesterday. We want reassurances for our members that it will get to the bottom of the issues and any implications for the public and for advertisers."

"Make no mistake, Facebook is an amazing medium from the advertisers' point of view because of the accuracy of its targeting, which comes from data. But I think those large companies are now very nervous to be associated with a medium where the data is being abused, particularly in a political context," Kershaw told the BBC's Radio 4 "Today" programme on Thursday.

Facebook takes a huge chunk of advertisers' budgets, booking US$39.9 billion in advertising revenue in 2017, according to financial filings, making it the second largest media owner in the world after Google.

While some advertisers may be worried about Facebook's data practices, others won't care as much, according to analyst Brad Gerstner, CEO and founder of Altimeter Capital Management, who spoke to CNBC on Wednesday. "Facebook hasn't even scratched that surface. There are tremendous pools of advertising dollars that will flow to Facebook in the years ahead."

Stephan Loerke, CEO of the World Federation of Advertisers, called the data scandal "shocking." "The notion that data can be collected without people knowing or consenting is plain wrong," he said in an email to CNBC, adding that he welcomed the forthcoming data regulations to be unveiled in Europe. "Brands will need to play a major role in rebuilding a digital 'ecosystem' where people decide who they share their data with, when and how," he added.

"Advertisers look to us to help grow their businesses. They know how important it is for people to trust their information with Facebook. Most of the businesses we've spoken with this week are pleased with the steps we've outlined to better protect people's data, and they have confidence that we'll respond to these challenges and become a better partner and company as a result."

Author Info:
This article was first published by Lucy Handley on AsiaOne