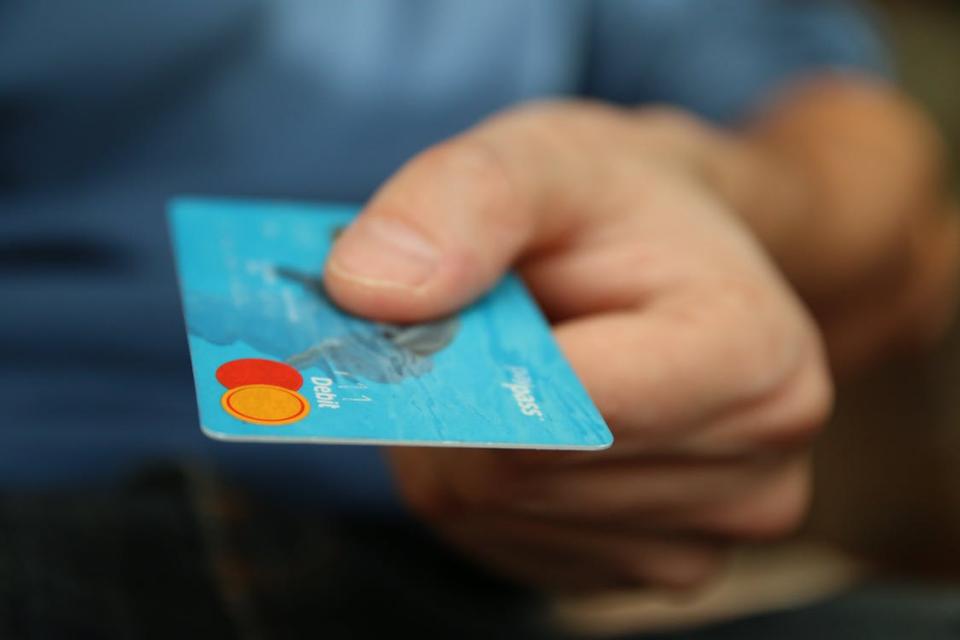 “Consumers who encounter merchants who impose such surcharges are advised to lodge a complaint with their respective banks or payment card issuers,” it said.

It said the prohibition on surcharges was monitored and enforced by banks that provided e-payment facilities to merchants.

BNM said one of the reasons retailers imposed a surcharge was to recover the cost incurred by them when accepting card payments. They are typically charged a transaction fee, also known as the merchant discount rate (MDR).

In general, the central bank said, the MDR for a credit card was higher than the MDR for debit card.

BNM was responding to an article in an online portal headlined “Con­sumer body: Abolish surcharges on credit cards”.

The article followed a response from Deputy Finance Minister Datuk Othman Aziz in the Dewan Rakyat. Othman said the interest imposed by credit card issuers on cardholders for outstanding credit card balances that were overdue and not on surcharges imposed by retailers on credit and debit card transactions.

Globally, the central bank said countries adopted different approaches in dealing with the issue of surcharges imposed by retailers for card payments.

In the European Union and Britain, for instance, retailers were prohibited from imposing a surcharge on consumers for credit and debit card transactions, while in Australia, retailers had the right to impose surcharge on customers who paid using the more expensive payment cards such as the credit card, it said.

The rationale for such an approach was to send the correct price signal to encourage consumers to pay using the more cost-­effective debit card, it added.

In Malaysia, BNM has introduced measures such as the Payment Card Reform Framework and the Interoperable Credit Transfer Framework to lower the cost to retailers when accepting cost-effective electronic payment methods.

It said this would in turn lessen the pressure on ­retailers to impose surcharge on customers.

To benefit from lower opera­tional costs, retailers were also encouraged to accept the more cost-effective payment methods such as debit cards and mobile payments (instant fund transfers), it said.

Author Info:
This article was first published on TheStarOnline

4 Easy Rules to Get Yourself out of Poverty Tomorrow

Why sandboxes allow fintech to flourish