When you open your handbag or purse, you can immediately spot all sorts of stuff made in China. 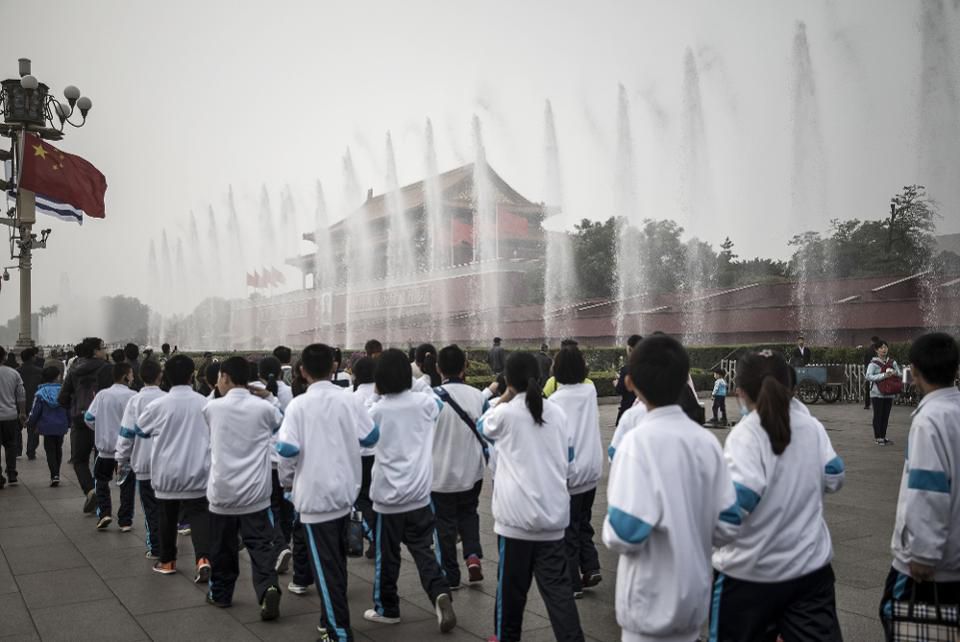 Whether it’s a high-end smartphone or a knock-off designer bag, China makes it all.

Stock rooms from Buenos Aires to Budapest are filled with Chinese products.

China beat local manufacturers all over the world at their own game and became the world’s factory in the process. How did they accomplish such an amazing feat?

The art of dumping

This is a strategy where you attempt to seduce the consumer with prices far below the domestic market value or lower than the cost of production.

The aim is to keep the prices down for long enough to obtain a considerable market share and finally force out competitors.

It’s all crucial to China’s strategy of neo-mercantilism. The government is centralized, controls capital movements, discourages imports and encourages exports. From these exports, China builds up enormous foreign reserves, which gives the government extra power in monetary and fiscal policies.

The country doesn’t hesitate to carry out this strategy in all corners of the world.

But the U.S. has already taken appropriate action and subjected over fifty types of commodities to antidumping duties and protects products like ironing tables and wooden bedroom furniture from China’s exporting practices.

But not everyone has the power to resist China’s schemes.

Nevertheless, China is still able to sneak its way in and take over the market by selling products at dumping prices.

China is running circles around India on its home ground, even in low-tech products like toys and clocks. How can that be?

The power of productivity

China is home to the largest population in the world, so it surely has an incredibly large available labor force. Despite China’s middle class growing, the labor is still fairly cheap.

Many assume cheap labor and a large population are what transformed China into the world’s factory.

But that’s only assessing China’s accomplishments at face value. Bangladesh, Thailand and Vietnam have cheaper labor.

What’s missing in the equation is the power of productivity. Once you take this into account, you will see that labor costs in China are only 4 percent less expensive than in the U.S.

What’s up with that?

It’s all because of China’s shrewd government.

Before the country opened its doors, the Chinese government already designed a brilliant manufacturing plan.

In this plan, there was room for billions to be spent on improving highways, railways, ports and spreading electricity. An intricate network of stable supply chains was formed. Transport became much faster and less expensive, increasing productivity.

The government also set up Special Economic Zones to attract Foreign Direct Investment and also cared a great deal about human capital by carrying out skill development programs for laborers all over the country.

China carefully followed every step if its economic masterplan for three decades. It gradually brought prosperity to the country and it finally became a master at manufacturing.

It’s an incredibly sharp contrast. Manufacturing operations in China will run like clockwork, efficiently and cheaply. But a factory in India will have to deal with power cuts and transportation delays.

Wages in China are now on par with those of other emerging markets. But when it comes to productivity, no one comes close to China.

It’s China’s unrivalled productivity and not its cheap labor that gives Chinese products the edge over the others.

But that’s not the only secret to China’s success.

Chinese manufacturers aim at the global markets and are not concerned with local demands.

Then there’s the fact that China devalues the Chinese yuan by an astounding 30% to 40%! That makes products from China 30 to 40 percent cheaper than its competitors. Many companies just can’t compete with that.

Of course, this is only possible with the Chinese authorities conveniently ignoring intellectual property disputes. This process is called reverse engineering.

Chinese manufacturers can freely copy well-designed, successful international products without being hindered by regulations. These “imitations” are then sold back to their original marketplace, which undermines the success of the original product.

The table below shows a couple of company stocks that are making a profit from China’s shrewd tactics. They are cutting edge companies and their uncanny ability to undermine its competitors make them interesting additions to your portfolio.

Author Info:
This article was first published by Peter Pham on Forbes

#DeleteFacebook is trending: Here’s how to delete your Facebook acco...