“Failure isn’t a goal. Learning is.” I wasn’t sure why, but this quote struck a nerve when I read it in Jeremiah Gardner’s article, ‘Fail Learn Fast’. I devoured the article, read it again, and spent a few minutes thinking about it. 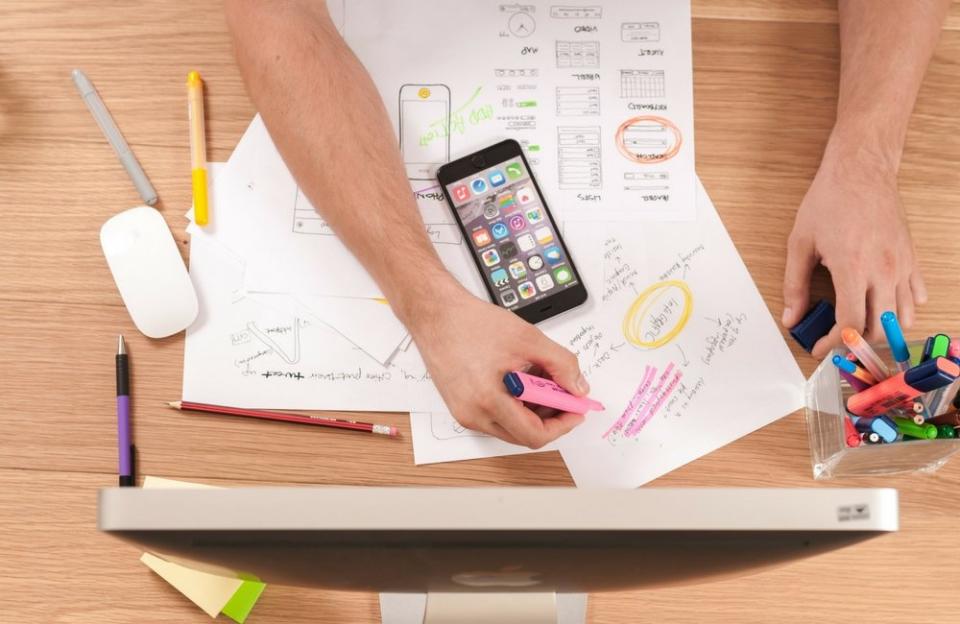 I wasn’t sure why, but this quote struck a nerve when I read it in Jeremiah Gardner’s article, ‘Fail Learn Fast’. I devoured the article, read it again, and spent a few minutes thinking about it.

Shortly after, I emailed him to say, “I love your latest article, man. I agree with most of it, but there are a few aspects that don’t quite ‘fit’.”

After a few back-and-forth messages, it inspired me to write my own follow-up to this great article. It is great. It’s full of wisdom that only Jeremiah can unleash on the world.

Like I say, reading this article sparked my brain into gear, which isn’t a surprise since I’ve spent the last few years immersed in the topic of mistakes, failure, and adversity.

How Failure = Learning—but This Isn’t the Point

As I wrote The Successful Mistake, I grew paranoid about glorifying mistakes and failure. You don’t need me to tell you that mistakes are part of life, but that’s not to say we should celebrate and encourage them.

Yet in this fail-fast society, this is what we do.

When Jeremiah says, “Failure isn’t a goal. Learning is”, I agree with him because it dispels this glorification. However, I fear this only scratches the surface, because it isn’t about simply learning, but rather how you apply what you learn in the real world.

Take my young son, for example. Not long ago he learned how to walk.

Babies and young children personify how vital mistakes and failures are in our learning. They don’t learn by being taught, but rather through trial and error—over and over again, as the case often is.

Shortly after my son pushed himself up onto his knees and crawled for the first time, his journey towards walking began. He made plenty of mistakes, failed time after time, and to an extent embraced the fail-fast approach to take those memorable first steps.

Each time he did, he learned vital lessons that took him closer to the promised land.

And low and behold, he reached it—a proud moment for me, indeed.

Yet it wasn’t the failure that mattered, rather the lessons he learned each time.

But are lessons on their own enough, or is it how you apply these lessons that matter?

The Real Point of Learning: Application

Those many mistakes taught my son how to walk—balance, counterbalance, momentum, one step after the other, etc—but you and I know there’s more to walking than knowing how to do it.

It isn’t the instruction manual that matters.

It’s how you apply this knowledge to your surroundings so you move around obstacles, become faster, and more efficient. Mistakes and failure teach you a great deal, in the same way books do.

But knowledge alone isn’t enough, because it’s how you apply this knowledge that matters.

When I interviewed Jaime Masters, host of The Eventual Millionaire, for The Successful Mistake, she shared her greatest mistake with me, and how it cost her time and money.

To cut a long story short, Jaime wrote an article that appeared on Yahoo’s homepage, and because her hosting couldn’t handle the extra traffic, it crashed.

Huge potential down the toilet, headaches and heartache, money wasted, time spent suffering, and yet Jaime learned a great deal from this mistake.

Yet a few months later, she made the same mistake again.

Yahoo once again picked up one of her articles—a good thing, by all accounts—and you guessed it, her servers buckled under the pressure.

She had previously failed, learned from her lesson, gathered the knowledge she needed to move onward and upward, yet because she didn’t take action and apply what she had learned, she failed yet again.

She didn’t progress, and what is life and business if progression isn’t the goal.

Learning Is Easy—Progression, Not So Much

I come across stories like Jamie’s often: tales about how making the mistake once wasn’t enough.

It should be, but when you factor things like fear, everyday life, and other people into the equation, you can learn a great deal from failure. But this doesn’t mean it’s enough.

Learning is easy. All you have to do is have an open mind and you’ll learn each day.

But it isn’t about learning, rather how you apply these lessons into your world because without application, there is no progression.

And surely progression is the point to all this. It isn’t learning, or even applying what you learn that matters, but rather ensuring you progress—bit-by-bit—as often as you can.

How to Overcome This

Everybody makes mistakes, but those who learn from them are those who are open to the idea of learning.

But this isn’t enough. Not if you want to truly succeed in business and in life.

As well as taking the time to learn from your mistakes, you need to go a step further and embrace application. Apply what you learn every chance you get.

If you wish to truly progress your business, your latest project or your mind, learning is not enough.

You need to take action and apply what you learn. Otherwise, you simply fill your head with more useless knowledge that may or may not be useful someday. So although I agree with Jeremiah when he says learning is the goal, I suggest we take it one step further and focus on progression.

And to progress, you must apply. You must take the bull by the horns and make shit happen.

What You Need to Do Next

All this is easy in theory.

But doing it, well, therein lies the problem.

So to help you on your way, consider the following:

Author Info:
This article was first published by Matthew Turner on Influencive

Why Millennials Really Want To Quit Working For You

Facebook hired a forensics firm to investigate Cambridge Analytica as ...