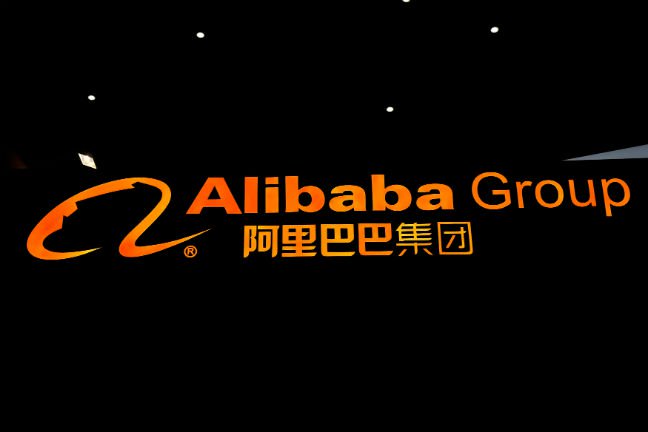 Alibaba Group Holding Ltd said it will invest an additional US$2 billion in Southeast Asian e-commerce firm Lazada Group and replace its chief executive, consolidating its control over the firm as it targets an aggressive expansion in the region.

Alibaba’s stake will increase to an undisclosed amount following the latest investment, a spokeswoman told Reuters. Prior to the investment it held an 83% stake.

The move follows a year of aggressive expansion in Southeast Asia by Alibaba and its payment affiliate Ant Financial, as it faces off against Amazon Inc and fellow Chinese retailer JD.com Inc to tap new consumers in the region amid slowing growth in China’s e-commerce market.

The Chinese e-commerce giant, which has posted double-digit revenue growth every year since 2013, has started offering curated selections of goods from its own Taobao platform to Lazada users. Last April Ant Financial acquired Lazada payment affiliate helloPay Group, re-branding it under its own Alipay brand.

Ant Financial, where Peng was previously chief executive, has also purchased stakes in a handful of other Southeast Asian Payment ventures.

Alibaba said that integration between Alibaba and Lazada will deepen following the investment, allowing Lazada to tap more of the e-commerce giant’s resources.

Author Info:
This article was first published by Reuters on FreeMalaysiaToday

Why Millennials Really Want To Quit Working For You

Facebook hired a forensics firm to investigate Cambridge Analytica as ...