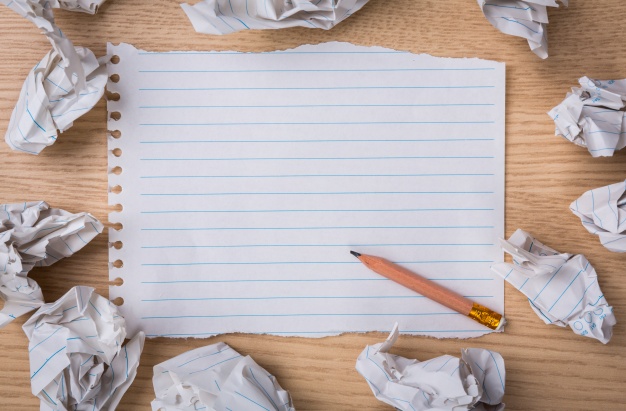 Recently I met digital content expert Niel Malhotra, founder of New York-based Growista.com. One of the things I like about Malhotra is that he is research and metrics driven in the recommendations he makes. To that end, he recently conducted an exhaustive study on 100,000 articles in 8 categories (marketing, dating, fitness, pets, beauty, health, technology, travel) with the help of content analysis tool BuzzSumo.

Of the pieces that achieved more than 500 shares, he analyzed what made the “viral” articles tick. Was it length? Style? Template? A function of where they were published?

Here’s a summary of the things he learned that are of highest value for today’s entrepreneurs, who’ve been producing material at a record pace for the past several years:

Let’s look at the biggest surprises in these findings in greater detail, as follows:

The best content gets a disproportionate amount of shares. This could be explained by a phenomenon expert Mark Schaefer calls content shock. As the overall amount of content increases, consumers gravitate to only the best content. What this means, going forward, is that entrepreneurs must work harder than ever to create content that stands out.

It was harder to create a viral video in 2017 than in 2016. Perhaps this isn’t entirely surprising. But the unmistakable trend has been to significantly fewer videos in the most shared content of 2017 than in 2016. Video marketing is maturing. In the same way content marketing has become tougher to succeed in, so, too, has video marketing become harder to get right. The bar is high in consumers expectations for compelling video, making it progressively harder to create the material that can really succeed.

Readers were more likely to share 3,000+ word content in 2017 than in 2016. There were minor difference in share rates among articles with less than 3,000 words, Malhotra reports, but readers were significantly more likely to share 3,000+ word content. This doesn't necessarily mean you should write longer content. The average viral content with less than 1,000 words received 75% of the shares of a viral 3,000-word article. If you do manage to break through the 500-share barrier, then, you could achieve 75% of the results for a lot less work, he advises. However, as always, the right length for any piece of material is the length the particular story requires.

Content that goes viral is much more likely to be on high Domain Authority websites. If you want to create a viral article, your best bet has always been to put your content on high-traffic, high-DA sites. It is substantially harder for smaller sites to break through the noise.

Once content breaks through the 500-share mark, however, Domain Authority plays a minor role in the number of shares. This reiterates the interest readers have in finding the gems that surprise and delight them from nontraditional sites such as self-publishing platforms like Medium.com, from guest posts on traditional publication sites, or even from little-known business and personal blogs.

Users are more likely to share viral videos in 2017 than in 2016, though written content still performs best. Even though everyone is extolling video for marketing, Malhotra reminds us that the internet began and continues to thrive as a text-based medium. As in years past, text-based articles fare best. But another trend worth noting is that readers are not rewarding formulaic article templates as much as they have in years past. The plethora of content available is making consumers weary of endless “listicle” posts, how-to articles, and infographics.

Facebook is responsible for most shares of viral content. Users are overwhelmingly fond of sharing content on Facebook. Facebook shares are exceeding other platforms by orders of magnitude: The articles examined achieved more than 7,000 shares on Facebook compared to fewer than 1,000 on Twitter or LinkedIn. That being said, however, the number of shares on Twitter and LinkedIn are not insignificant. Remember that getting the right people to view your content is more important than getting random people to view.

As for Pinterest, Malhotra’s theory is that Pinterest is a unique animal. Things that do well on Pinterest are designed specifically for the Pinterest platform, meaning that may or may not be worth your effort to excel on Pinterest, depending on whether your target audience is hanging out there.

In summary, Malhotra’s data shows that creating good content is hard. Templates don't guarantee success, nor does content length or high page authority placement. And while it’s not impossible, it's hard for smaller blogs or publications to compete against the world’s well-known and high-domain authority sites. Therein lie your challenges for 2018. For more detailed information on the findings, you can find Malhotra’s full study here.

Author Info:
This article was first published by Cheryl Conner on Forbes

How to perfect your pitch deck

15 of the most remarkable and memorable things Stephen Hawking ever sa...