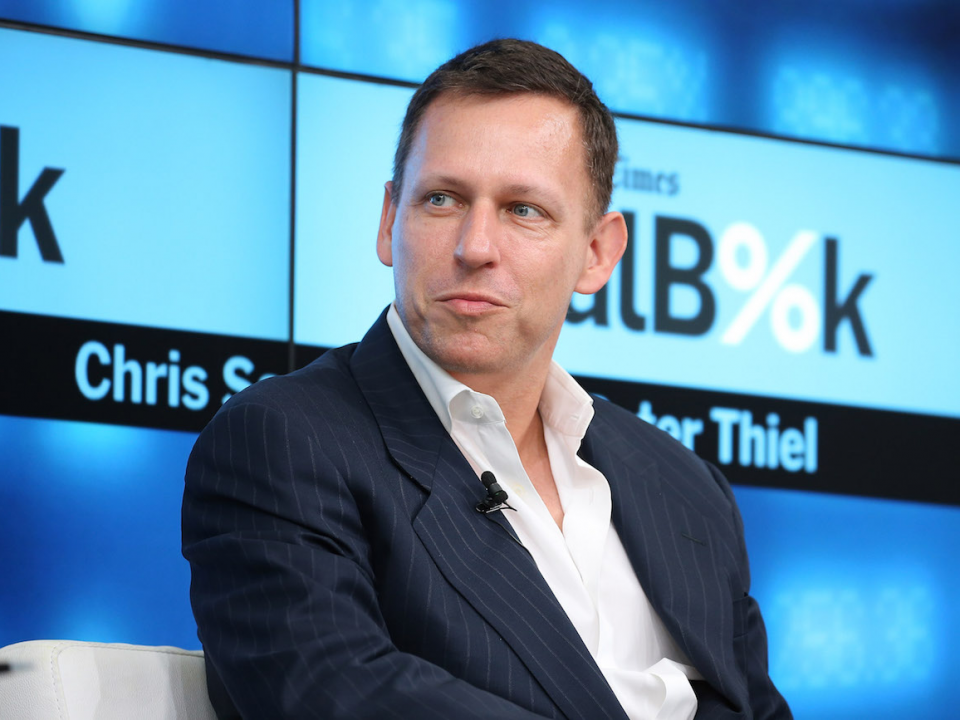 The Guardian reports that Thiel spoke at the Economic Club of New York, and he discussed topics including bitcoin and Donald Trump.

Thiel was asked during the interview about the possibility of increased government regulations on technology. “The good reasons are these privacy concerns and the bad reasons are there are no successful tech companies in Europe and they are jealous of the US so they are punishing us,” Thiel said.

Later on in the interview, Thiel talked about Donald Trump. “I think that if he runs again, he will get re-elected,” Thiel said. “He’ll make a judgement. If he thinks he will win, he will run.”

“I thought that supporting Trump was one of the least contrarian things I’ve ever done […]” he said. “Perhaps the single thing I saw in President Trump and that I still think is terrific is his willingness to challenge some of the … politically correct orthodoxies in our country.”

Author Info:
This article was first published by James Cook on Business Insider US