As the 12-year-old music streaming company Spotify prepares to go public on April 3, people are wondering what made it so special. 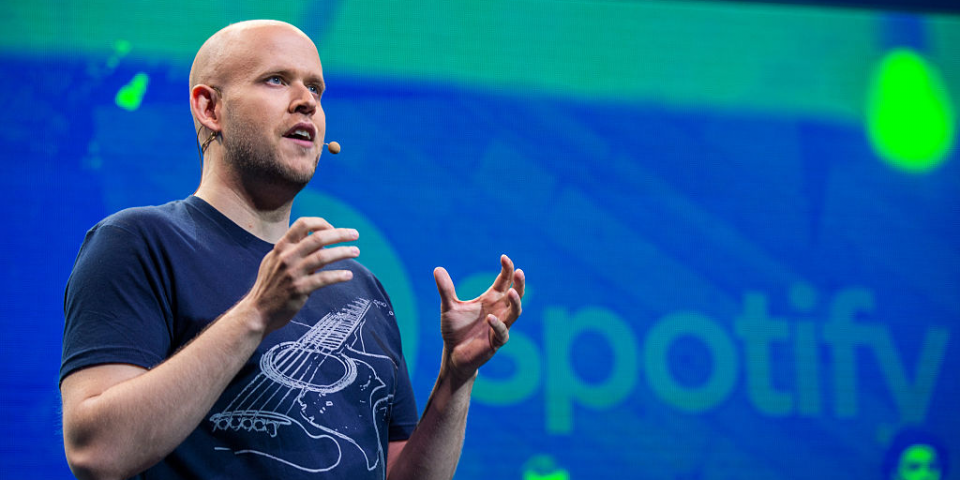 As the Swedish music streaming startup Spotify prepares to go public on April 3, techies want to know what made this startup so special.

Though founded in 2006, Spotify didn’t even launch its product until 2008, and that was only in Europe.

Now the company boasts over 159 million monthly active users and 71 million premium subscribers, and is valued at almost $20 billion.

Here’s what analysts at Goodwater Capital, a consumer tech investment firm, said Spotify did right in its path to an initial public offering.

“By rolling out in Europe (2008) and the United States (2011) with an invite-only system, the company generated buzz and increased demand through perceived scarcity. This strategy also equipped Spotify with a lever to control growth given its variable cost structure, incurring royalty costs for each new user who listens to songs.”

“Unlike earlier music piracy services that destroyed value for music industry revenues with each share, Spotify created a viral loop that increased the value of the market and network with each new user. Spotify’s growth-oriented social features such as shared links, shared playlists, and aggressive integrations with social networks like Facebook in 2011 catalyzed rapid audience growth.”

Spotify filled a market gap and gave consumers what they craved

“By introducing an all-you-can-eat utility service for a fixed monthly subscription, Spotify offered a clear consumer value proposition that unlocked an audience of customers willing to pay for music and increased revenue across the music ecosystem.”

“With the industry’s declining performance, Spotify’s entry into the music market was timely – publishers and labels were receptive to trying new revenue models to revive growth, while consumers were ready to adopt a new paid option to access an unlimited jukebox.”

Author Info:
This article was first published by Becky Peterson on Business Insider US

Top Mistakes Companies Make With Their SEO — Tips From A Leading Dig...

Telekom Malaysia and Huawei further push for a digital economy