The company recently filed its prospectus last month with the U.S. Securities and Exchange Commission 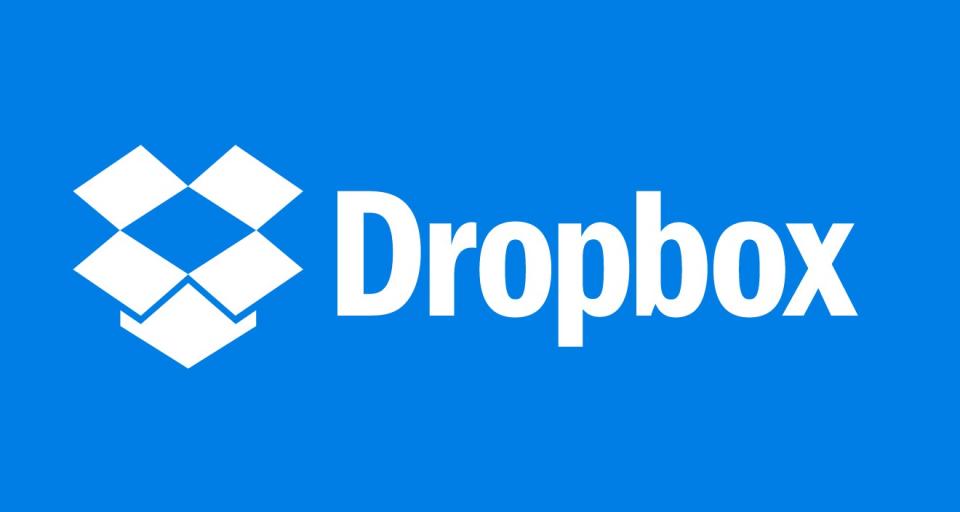 Dropbox hopes to price the initial public offering of its stock between $16 and $18 per share, the company said today in an update to its IPO filing that would place it well below its $10 billion private valuation.

The company filed its prospectus last month with the U.S. Securities and Exchange Commission. As is common, it did not offer a price range or possible valuation for the IPO, which is expected to take place next week.

In the update filed today, Dropbox’s target range could make it worth as much as $7 billion, according to Reuters, and allow it to raise up to $742 million. The company was previously valued at $10 billion, following a 2014 funding round. However, the filing also emphasizes that these figures remain preliminary.

The San Francisco-based company reported $1.1 billion in revenue last year, with a net loss of $111 million. It has more than 500 million registered users, including 11 million paying users.

The big drop in valuation is an indicator of the challenges that unicorns will face as they search for exits, either through IPOs or acquisitions. With Spotify also headed toward an IPO in the coming weeks, investors will get to render a verdict on whether private investors drove the valuations of these companies too high as the companies sought to remain private.

Dropbox also revealed that it had sold $100 million worth of stock to Salesforce Ventures in a private transaction. Those shares will be sold at the final IPO price and will be subject to a lockup period.

Author Info:
This article was first published by Chris O'Brien on VentureBeat