Chinese billionaire entrepreneur Jack Ma revealed that one of his secrets to running a successful company is hiring lots of women. 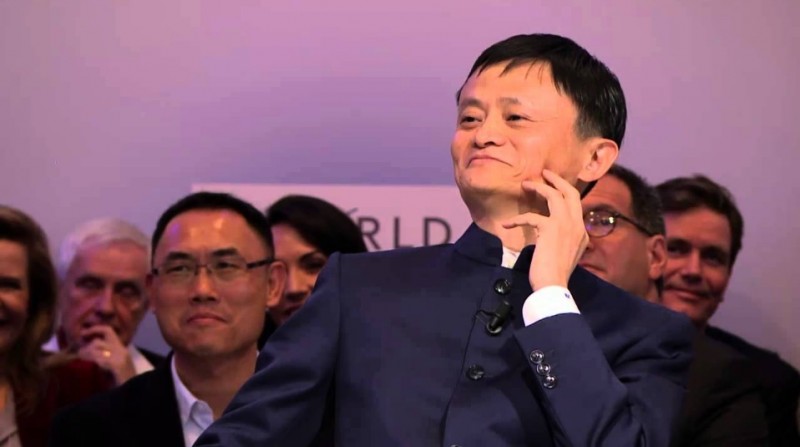 Using his own company and success rate as an example, Jack Ma said that 47% of his employees and 32% of the top board members are females.

“If you want your company to be successful, then you should hire female workers!” Alibaba’s CEO said. “Women think about others more than themselves.”

Ma said that the reason behind this is a woman’s emotional intelligence which allows them to be more thoughtful about their jobs and roles. This is in comparison to some men who are very straightforward with what they want to get from a job which is usually a raise or a promotion.

The business mogul also advised employers to give chances to newbies and don’t always go for the “big shots” otherwise, all of the company’s money will just end up being used.

And for the younger generation, his suggestion is simple:

“Young man, today is the day you start making changes. Now is the era of internet revolution, the effort you put in now will decide how you will live in the next 50 years.”

While it is sometimes difficult to swallow unsolicited advice, you should probably listen when a billionaire is giving you pointers on how to be successful.

This article was first published by King Malleta on NextShark

6 of the Most Effective Ways Digital Marketers Can Use Emojis