Why banks and fintech startups are naturally interdependent

Fintech startups once wanted to replace banks and now they want to work with them, but the manner of this relationship remains to be seen 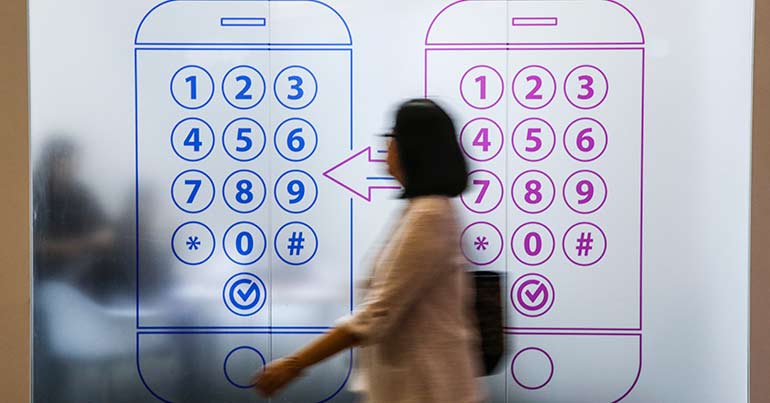 A few years ago, when startups began using technology to offer financial services to customers at a fraction of the costs charged by banks, Bill Gates’ observation in 1994 that while “banking is essential, banks are not” seemed eerily prescient. Amazon had already revolutionised the retail industry and Facebook and Google how we communicate and consume information. Fintech startups dreamed of doing the same to banking. But reams of red tape mean that many will struggle to make those dreams a reality.

“The regulators are basically owned by the banks and their friends,” said Steve Landman, CEO of Kiu Asia, a Vietnam-based firm that develops software that automates a company’s back-end processes. “There’s no incentive for them to create regulation that’s going to change things so that digital finance becomes the main way of moving money around.”

Only 25 out of the world’s roughly 5,000 fintech startups have reached the ‘unicorn’ status of a $1 billion market valuation, according to a 2016 report by venture capital firm Life.Sreda. Fintech companies have since acknowledged that they need to work with banks in order to enjoy success on a large scale.

However, the relationship is not all one-way traffic. Banks realise that customers using tellers at physical branches to send money from one account to another is not an efficient use of their infrastructure. They will cooperate with fintech companies that develop technologies that reduce the operational costs of such transactions, but only if it helps them jump ahead of the competition, according to Sothearoath Oeur, the interim CEO of Credit Bureau Cambodia.

“Some [financial] institutions want to keep control of their database and will develop their own fintech solutions, but one of the limitations is that it can be quite time consuming. Another question concerns their staff’s capability to [create solutions],” he said. “New fintech startups want to cooperate with the banks; the question becomes: how can they open the door to collaboration? The clear message they need to bring to the financial institutions is that they are not here to take over the whole process.”