UMW to buy controlling stake in Perodua for RM500 million

In a filing with Bursa Malaysia, UMW plans to acquire a 50.07% stake in MBM Resources Bhd (MBMR) for RM2.56 per share. 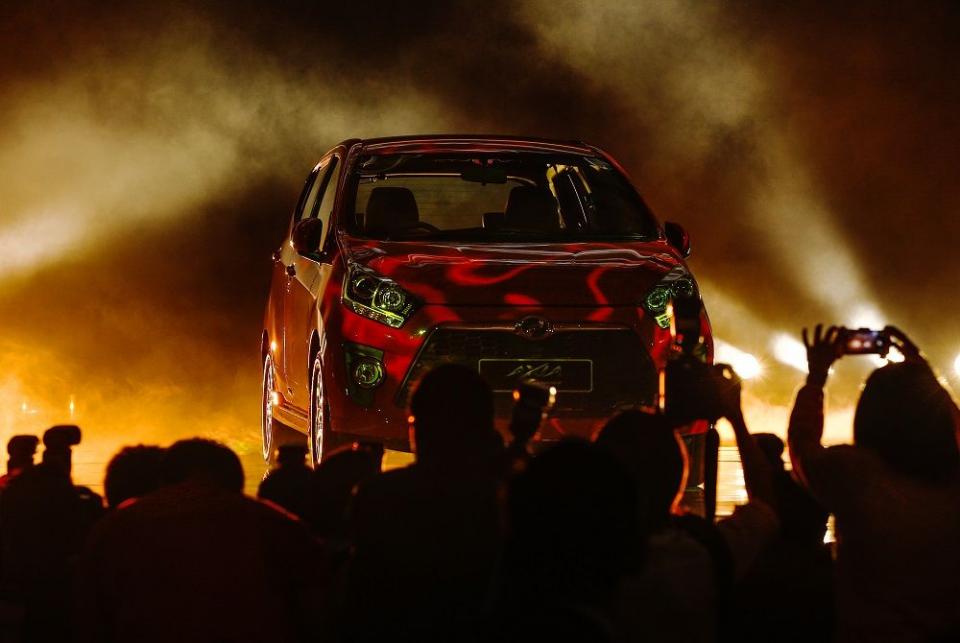 In a filing with Bursa Malaysia, UMW plans to acquire a 50.07% stake in MBM Resources Bhd (MBMR) for RM2.56 per share.

"The proposals will allow UMW Holdings to increase its strategic stake in Perodua, which continues to be the leading marque in Malaysia with successful recent launches," UMW said.

MBMR currently plays a role in the dealership and distribution of Perodua as well as other international and local vehicle brands and automotive parts.

The offer values MBMR – which owns a 22.58% effective equity interest in Perodua – at RM1 billion.

UMW further plans to strengthen its hold on Perodua after the MBMR deal by offering PNB Equity Resources Sdn Bhd's RM417.5 million for its 10% stake in Perodua.

The deal would value Perodua at RM4.175 billion.

Author Info:
This article was first published on The Malaysian Insight